A new Federal Election Commission ruling might expand the list of what is possible to purchase with bitcoins with a juridical realm: buying politicians. 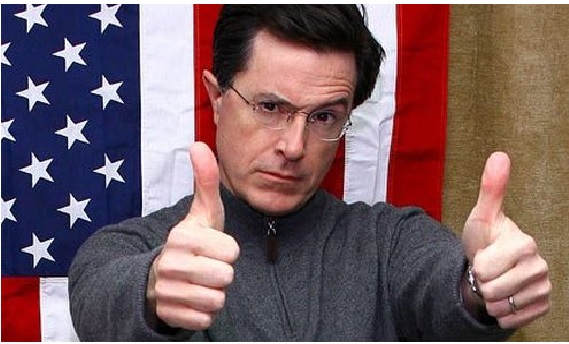 The virtual currency Bitcoin is probably best familiar to people who are shopping for narcotic drugs in on-line stores just already nonfunctional Silk Road. A new Federal Election Commission ruling might expand the list of what is possible to purchase with bitcoins with a juridical realm: buying politicians.

This week the FEC decided to approve a legal opinion to permit federal political campaigns to take contributions in bitcoins. The politicians shall use bitcoins in the same manner they use donations of stock. This value of this kind of "gift" will be converted to usual currency according to the value of bitcoin in the moment contribution. As of this article bitcoin cost about $376. The maximum amount of contribution to an individual within one campaign is $2,600 per election.

This legal opinion was advised by the Conservative Action Fund, and the request was registered by conservative election lawyer Dan Backer. Actually he is the one who recently deregulated many legal opinion requests and lawsuits, which included the initial FEC filing that resulted in the unfinished Supreme Court case "McCutcheon against FEC".

Backer questioned the FEC if the Conservative Action Fund can agree accepting bitcoins as contributions and also using bitcoins to cover expenses and contributing to other candidates.

The legislation is a subject to voting on Thursday, and it specifies that under finance laws bitcoins aren't "money", but it might be given as typical gifts while its value has not reached the limits for federal contribution. The opinion also specifies that campaign committees are not able to use bitcoins to buy goods or services or to make duplicative contributions to their own campaigns. That means that first of all bitcoins should be converted to factual currency and after they could be spent by the committee.

Backer supposes this legislation will not archive success.

In the email he aforesaid that the court reviewed this legislation and so far it's clear that the opinion is not what the Bitcoin community wants. He added this is a strange idea to let individuals contribute Bitcoins to both PACs & Candidates, while PACs are allowed to contribute valuable things to Candidates. The Bitcoin for sure will be treated as a valuable thing. But, in this case, it turns out that PACs will be able to make donations in valuable things except BitCoins, what is really in conflict with above-mentioned .

The FEC's unclear legislation however was marked by Sen. Tom Carper (D-Del.), chairman of the Senate Homeland Security and Governmental Affairs Committee.

He said this evident decision by the FEC emphasizes what the Committee has apprehended: that digital currencies will not disappear. "Their emergence has potentially far reaching implications for the federal government and society as a whole."

Carper additionally mentioned that the Committee probably will discuss the FEC's opinion in the next hearing.

One key point for individuals receiving bitcoins as contributions can be the uncertain value of virtual currency. It is known that this April 2013 a bitcoin bubble burst, what caused wild-growing changes in its price. In October, after the FBI closed a well-known market of illegal drugs Silk Road, the value of bitcoin decreased by 20% in 3 hours, however it increased later.

Political campaigns have a rational fear that once made a bitcoin contribution will drop in value the next day or before politicians will convert it to other more stable currency. And alternatively, a donation's made in bitcoins worth may rapidly increase and even exceed the limits. Thus the detailed information on how and when a bitcoin contribution is valued is going to be necessary.