Members of a South Korean government committee have announced their intention to re-legalize ICOs. 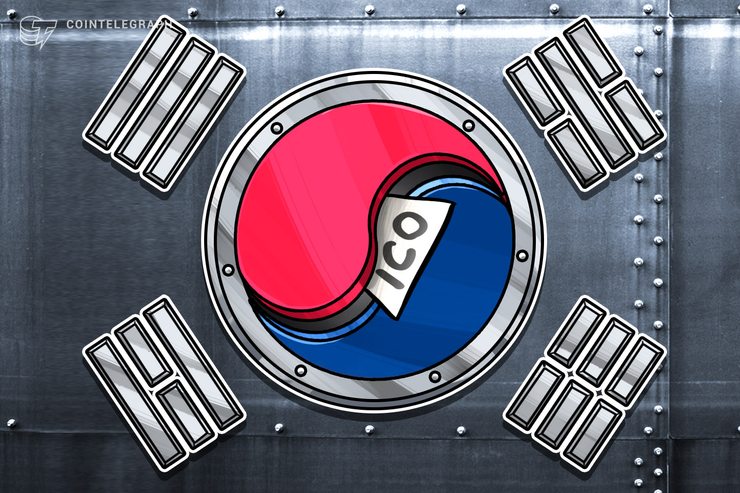 According to Business Korea, a National Assembly committee dedicated to studying the so-called ‘Fourth Industrial Revolution’ said it would seek to enhance the legal “basis” of cryptocurrency in the country, part of which would be reversing the ICO ban which the government enacted in September 2017.

“We need to form a task force including private experts in order to improve transparency of cryptocurrency trading and establish a healthy trade order,” the publication quotes the committee as saying during a meeting May 28.

“...We will also establish a legal basis for cryptocurrency trading, including permission of ICOs, through the National Assembly Standing Committee.”

Seoul’s decision to ban ICOs had met with considerable backlash when it became law, but public attention subsequently turned to the looming threat of a total cryptocurrency ban. The public’s fear resulted in mass protests and calls for senior government ministers to resign in January this year.

The interim period has seen hasty formalization of the domestic cryptocurrency market, exchanges bearing the brunt of new regulations which outlawed anonymous and multi-account trading later the same month.

“With the government failing to present any guidelines for ICOs, domestic blockchain companies are going to Singapore and Switzerland to do an ICO and pay unnecessary expenses,” Business Korea meanwhile alleged in additional commentary.

“Investors are also exposed to the risks of crime impersonating ICOs of leading companies.”

At a conference this week, a blockchain researcher publicly called on regulators to improve their approach to cryptocurrency and blockchain legislation, treating both phenomena as equally important.