A startup has developed a communication protocol which allows data to be stored on the blockchain as well as transactions. 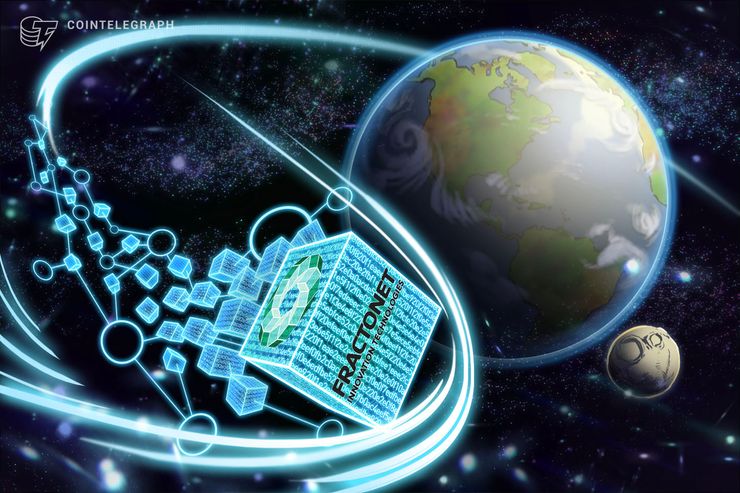 A startup has unveiled a blockchain which can store data as well as transactions — meaning clients no longer need to trust third parties with their data.

Fractonet Innovation Technologies, or Fractonet, says its SHA-256-based  blockchain has a block size of 1.5 GB, and claims it is capable of handling more than 33,000 transactions per second with a block time of five minutes. To enable its Fracton Network blockchain to sync such big amount of data, a new communication protocol — RIFT protocol — has been developed. Each 1.5 GB block is made up of mini-blocks with a maximum size of 25 MB.

After functional testing, the startup says its block has successfully been able to process 33,888 transactions per second — a figure which it believes is “more than enough to handle any business needs.” Although it believes bigger block sizes are going to be possible in the future, Fractonet’s main concern has been ensuring that large data can be stored on the chain and synchronized fast, without any data being lost in the real world. As time goes on and demand grows, the company plans to constantly review its infrastructure and scale it up.

The company says that the need for change has now become urgent — and cryptocurrencies which fail to address their scaling limitations will soon experience a decline in their importance, falling by the wayside as crypto becomes “the money of the future.”

Fractonet describes its solution as a “complete redesign of the blockchain.” The company says its RIFT protocol means data does not need to exist outside of the blockchain. Although its traditional block is mined as usual, the mini-blocks within are not — they are self-contained and act as a reference system. Overall, the company hopes that its blockchain will see the cost of mining fall.

The company believes that its evolution of blockchain is “frankly revolutionary” and that, at the moment, the public is choosing other solutions simply because they do not understand blockchain, they are unable to develop the storage of data on a chain or they are willing to compromise on security and trust by using cheaper third-party solutions.

Fractonet claims that it is the only company to offer a “real solution” for those who need a blockchain for the purposes of immutable data backup. In time, it also believes that its blockchain could be used for financial services, to monitor supply chains, for medical recordkeeping, in the retail and e-commerce sectors, and other industries.

Its team believes that many people have been left disappointed by crypto. The company is confident that its blockchain can change the course of the industry for the future — providing much-needed stability, scalability and functionality.

Looking ahead to the future, Fractonet says it is planning to establish a US-based legal entity. Another potential next step could be developing a to-go blockchain platform.