Stefan Thomas: 'One Day We Will Decentralize Ripple'

Ripple has never been a favorite in Bitcoin circles, although it has grabbed the attention of banks and remittance powerhouse Western Union. 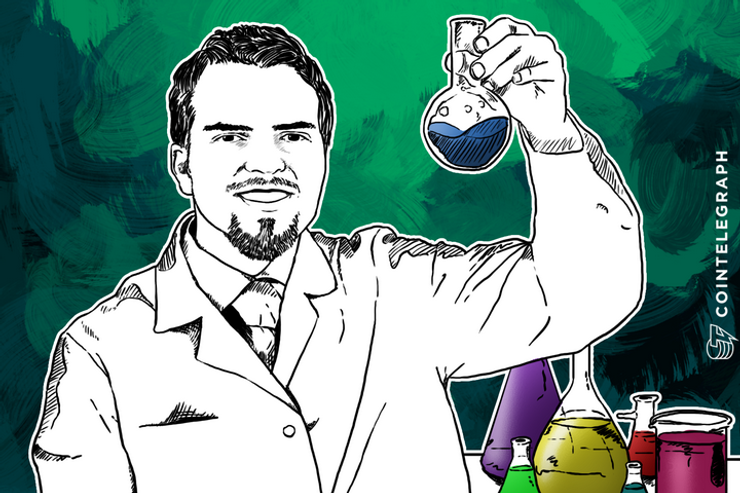 Ripple has never been a favorite in Bitcoin circles, although it has grabbed the attention of banks and remittance powerhouse Western Union.

Ripple Labs CTO Stefan Thomas cleared some misconceptions about the remittance system—which has been criticized for requiring a verified ID as well as for having a centralized system—in an interview with Epicenter Bitcoin. He explained how the protocol works, why the goal is for a more decentralized protocol, and how the company aims to disrupt the outdated banking system.

Thomas explained that the original idea behind Ripple was to counter the centralized exchanges that dominated the Bitcoin ecosystem. “We didn't like that exchanges were controlled by one company,” he said.

On the other hand, most people think of Ripple as a centralized institution. Thomas agreed with that. “That criticism is totally valid. I don't mind that criticism,” he said.

Though Thomas believes it will look different in the future, saying:

“One day we will decentralize. We will add more validators as soon as there are enough good ones out there that we can recommend.”

He added that they've kept their word in the past. While people thought that the company would remain closed source, they ultimately open sourced as they said they would. “We don't mind being hated in the mean time,” he said.

The hosts mentioned a recent study by Bitcoin developer Peter Todd that highlighted areas of concern with the protocol. Host Brian Fabian Crain asked whether the method of consensus and the “default” list of validators lead to centralization.

Thomas explained that node operators have many decisions to make. “It depends on what you're trying to optimize for. Do you favor centralization or decentralization? They other thing that will influence your decisions is who you're trading with—what they decide—because you want to continue interacting with them,” he explained.

“With list of validators, it will end up with whatever people prefer. So even if we screw up and Ripple doesn't have what they want, they'll move to a network that does,” Thomas said. He also pointed out that they're working on algorithms that will help nodes select their own list of nodes, instead of relying on a default list.

“And this is why people hate you on Reddit my friend,” host Sébastien Couture quipped.

As far as the long-term future of cryptocurrencies, Thomas hopes to see increased interoperability. “One thing that we'll try to work towards is to tie those together with our network so that it becomes more of this global cryptocurrency, as opposed to different networks competing with each other.”

Ripple is attempting to do that in the near-term by working with the W3C payments group—including several banks, Walmart, Google—which aims to standardize and simplifying Web payments. Thomas said that he hoped they would have more news after the summit.

To wrap up the podcast, Crain asked if Thomas thought Ripple the company was misunderstood.

Epicenter Bitcoin is a podcast about the technologies, projects & startups driving decentralization and the global cryptocurrency revolution. Every week hosts Brian Fabian Crain and Sebastien Couture talk to some of the most influential people in the cryptocurrency space about their projects and get their perspectives on recent events. Their guests, who range from entrepreneurs to academics, to industry experts, join the conversation from different locations around the globe, which gives EB a truly international scope.

You can watch live Google Hangouts every week on YouTube and listen to the audio version on SoundCloud and iTunes.