The Swiss parliament has made a lot of headway since lawmaker Jean Christophe Schwaab first asked to look into cryptocurrencies back in September. 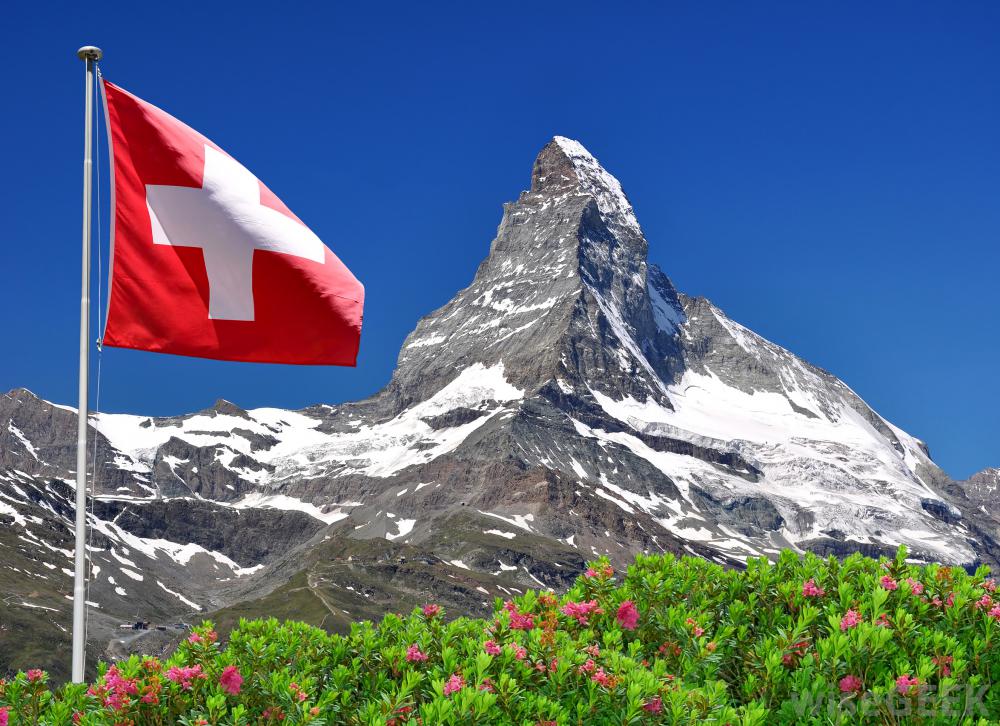 The Swiss parliament has made a lot of headway since lawmaker Jean Christophe Schwaab first asked to look into cryptocurrencies back in September.

Just three months ago, Schwaab was on record as describing Bitcoin as something for “geeks, criminals and special police units.”

Fast forward to this week: Schwaab himself was among 45 Swiss parliament members who signed a proposal, or postulate, that would treat Bitcoin as a foreign currency.

This could be a big step forward in legitimizing Bitcoin in Switzerland and Europe. Ultimately, it would allow the Swiss banking sector substantial peace of mind on a number of legal and regulatory fronts, and it would bring Bitcoin under the same regulations imposed on, say, the euro or the dollar.

If approved, the postulate would go on to the Federal Council, which has a series of questions it would need to answer regarding what kind of opportunity the digital currency presents to Switzerland, one of the world’s financial capitals.

The postulate asks four questions of the council:

In the meantime, the Swiss parliament will discuss and vote on the postulate. A majority vote is required before it can move on.

Parliament member Thomas Weibel, from the Green Liberal Party, introduced the postulate with the stated goal of dealing with many of the ambiguities over Bitcoin’s legal status in the country.