Time to Cover All the Bases: KICKICO to Launch Token Sale in Aftermath of SEC

For KICKICO meanwhile, urging caution among US investors precludes the start of its in-house token sale for funding its platform. 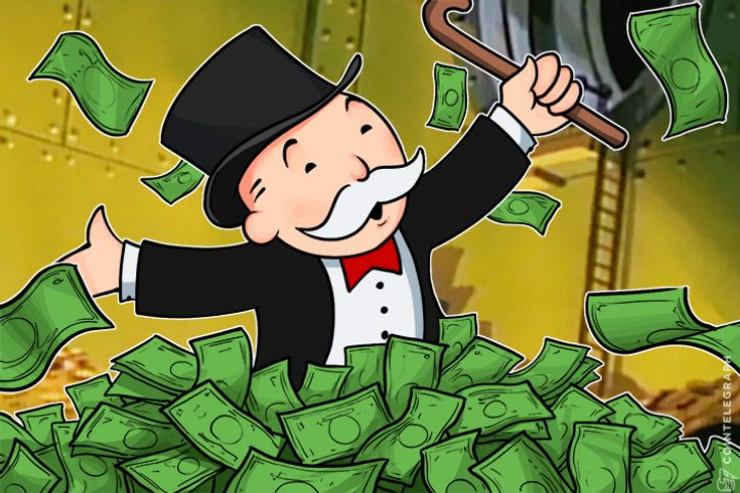 The US Securities and Exchange Commission (SEC) comments about cryptocurrency tokens this week has changed the mood in the ICO world.

Widely anticipated but earlier than anticipated, the regulator’s words mean future ICO launches will need to ensure every phase of the sale is above board in the US.

The alternative is to refuse service to US investors or caution them against participating without checking their legal responsibilities.

A raft of sales is set to begin in the coming months, while the rapidly maturing market is already seeing its first consolidatory players aiming to standardize procedures and make the legal headache less of a concern for businesses and investors alike.

“Nothing changes for us,” Anti Danilevski, CEO of the ICO hosting platform KICKICO explained to Cointelegraph about the SEC move.

“In our offer, we always had a warning for the US citizens (as all other [ICO schemes] have). At the same time, we consider this to be good news, believing that the idea behind it not to ban, but to legalize ICOs as a process.”

The SEC has, in fact, shied away from a blanket ruling on tokens, instead opting for case-by-case scrutiny in order to determine whether a token constitutes a security under its jurisdiction.

This more nuanced view has been met with broad support from expert commentators, including investor Tim Draper, whose involvement with ICOs such as Tezos has earned him considerable press coverage.

For KICKICO meanwhile, urging caution among US investors precludes the start of its in-house token sale for funding its platform.

In a rarer take on the process, KICK will include a pre-ICO event starting today which, Danilevski says, will provide a useful dry run to ensure the main sale runs without a hitch.

“The pre-ICO has always been the part of our roadmap. We treat it as a rehearsal before the ICO in terms of processes, technical parts and our backers’ interest,” he continued.

As Danilevski suggests, the ICO will not be uncapped, with any leftover tokens from the 800 mln reserved for the sale to be burned.

Regarding security, another hot topic in the Ethereum realm at present due to the recent high-profile Parity hack, KICK will be as watertight as possible. Funds will be stored on Trezor hard wallets held in a bank vault, while contributions worth over 100 ETH during the sale will only be transferable from multisig wallets.

Ethereum failing is not the end

Yet while security can be top notch, any Ethereum ICO is still entirely dependent on Ethereum itself.

While never a problem previously, the sheer weight of investor interest in recent token giveaways has led to backlogs, network slowness and volatility which have made commentators skeptical.

In light of this uncertainty, KICK may be one of the first projects of its type to include contingency plans for if Ethereum itself fails.

“We believe in Ethereum,” Danilevski said.

“We believe that our product should function and work under any circumstances. Even if something goes wrong with Ethereum. There is the Grathen open platform, which we might consider, but not now; only in case of emergency.”