Binance has confirmed it is seeking 20 large-scale investors for its new investment fund worth $1bln. 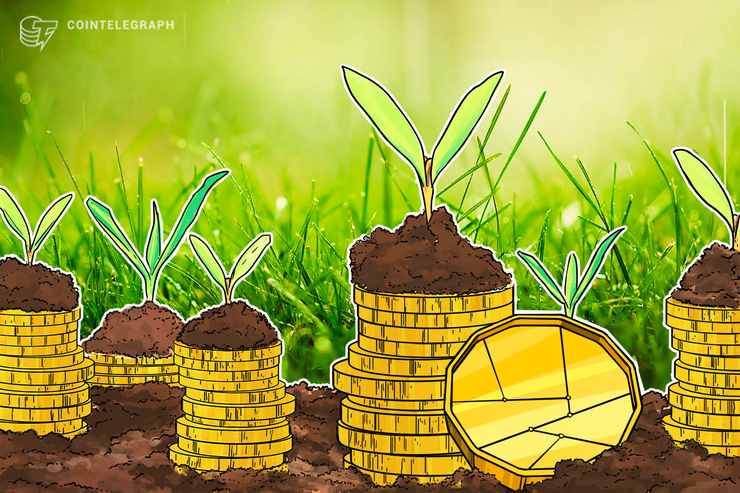 Using only Binance’s BNB tokens as an investment vehicle, the fund will be administered through the exchange’s incubator spin-off Binance Labs.

Binance, which in April relocated to Malta, has already supported four blockchain projects through the incubator, among which was a $30 mln funding round for privacy-focused altcoin MobileCoin the same month.

"Investment is all one level, and it is held on a long-term basis,” Ella Zhang, head of Binance Labs said in an online conference quoted by local news media outlet PANews.

“We do proper asset management. We like to lock in long-term projects. Investors and entrepreneurs are locked together. Not believers do not enter.”

The fund seeks to onboard only significant heavyweights as partners, members requiring at least $100 mln under asset management. Binance is seeking a total of twenty such partners.

The news follows a smaller move this week by Japanese developer Gumi, which announced it launched its own blockchain investment fund worth $30 million to attract international projects.

“We like early stage. We invest in equity or tokens. We like financial services. We like game technologies, and we believe there is a strong connection between gaming and crypto,” co-founder Miko Matsumura told VentureBeat.