The tenth largest cryptocurrency TRON has moved to its mainnet following a month-long migration to its independent public blockchain. 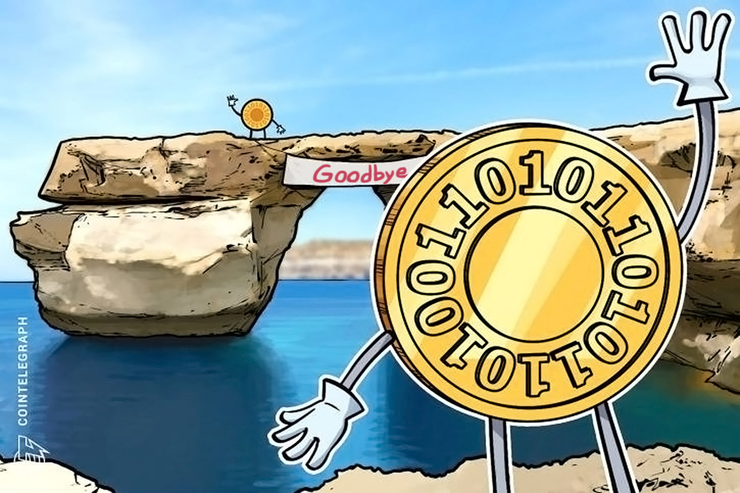 The tenth largest cryptocurrency TRON (TRX) with a market capitalization of $2.7 billion has activated its mainnet following a migration to its independent public blockchain, according to a blog post published June 25.

Styled “Independence Day” by the TRON Foundation, June 25 is marked as the move to TRON’s mainnet, the beta version of which was launched on May 31 and is a part of a transition away from the Ethereum (ETH) blockchain. For the Mainnet transition period, developers took almost four weeks to make sure investors were able to move their ERC-20 standard tokens to the new network. Justin Sun, founder of TRON Foundation, announced the “Independence Day” on Twitter:

According to the blog post, the foundation provided a platform and created a channel for the community and stakeholders to receive the latest information via a 12-hour livestream. The foundation handed out “a small number of TRX during the 12-hr livestream so the members of the TRON community could test the different features of TRON mainnet,” it says.

As Cointelegraph previously reported, the move to the independent network will test TRON’s claims as a competitor to Ethereum in providing a basic-layer public blockchain platform that supports decentralized application (DApp) development. As TRON’s developers argued, their internal tests had shown that the network is “400 times faster” than Ethereum’s.

ERC-20 tokens are designed and used solely on the Ethereum platform, falling back on certain standards which allow them to be shared, exchanged for other tokens, or transferred to a crypto-wallet. Though ERC-20 also makes the creation of new tokens extremely easy, there are situations that tokens might be unintentionally destroyed when they are used as payment for a smart contract. To solve this problem, the Ethereum community is working on a new standard called ERC-223.