After a second complaint against Kraken, some of its users may go to the FBI over their reportedly stolen funds. 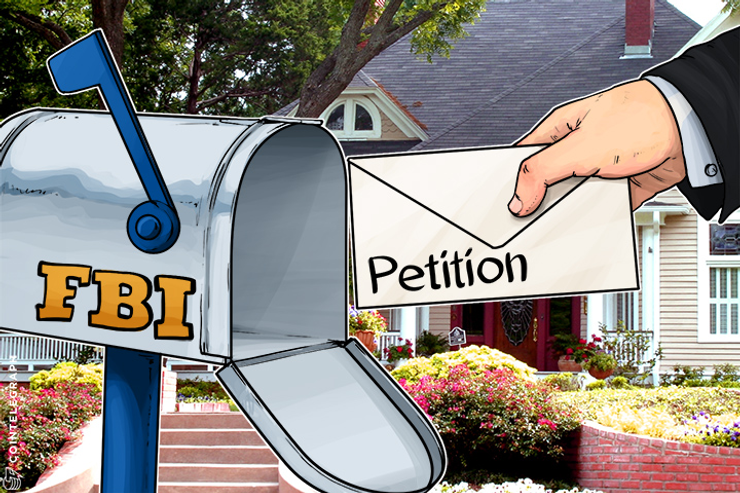 Cointelegraph continues to receive complaints from Kraken users over reportedly stolen funds.  This week they created a mail group for a public petition which is being planned to be forwarded to the FBI Cybercrime division. They want Kraken to confess their guilt and make a refund.

Cointelegraph’s attempt at getting a word from Kraken has been made through their contact form but there has been no response yet at the time of publication.

Initial correspondence from a user was communicated to Kraken in July asking them to confirm or deny the allegation but there was no response.

“Complaints about new hacked accounts in Kraken continue. I know it is not your war, it is not even mine. My account there is well and I withdrew most of my funds for understandable reasons but many traders were robbed and people have lost money. I think Cointelegraph could be the best spokesman to say that people simply want their money and they want to be refunded.”

The latest mail from a user who is seeking help about his claim that many accounts were compromised and funds stolen has brought no response from Kraken.

“I hope you will publish my petition and give many of us - the victims of Kraken security - a chance to fight for our rights and funds. Let's create a public petition to FBI Cybercrime to see what they are going to do. I am sure the problem is in Kraken and it is not a "phishing attack" as they say. We deserve to be refunded. Do you really believe you were phished? I don’t think so. It is a serious security problem and even 2fa accounts were compromised. Let's fight for our rights. Are we going to leave it like this? If there are lawyers among us  they can help  a lot. Send your messages to krakenpetition@gmail.com (specially created for that purpose) Let's get our funds back and get Kraken to confess their guilt.”