Acclaimed blockchain game developer 0xGames is announcing the launch of a pre-sale campaign for its competitive battler 0xWarriors on the TRON blockchain.

Last year was productive and eventful for 0xGames. With the new year already going full steam, the team looked back on what has been accomplished, the upheavals the market has been through and things to be expected.

A truly significant 2018 event for the studio was the successful release of their flagship project 0xUniverse, which had been beta-tested and pre-sold at the request of the supportive community. The developers set a roadmap afterward outlining important milestones. A lot of them were achieved including both the start of the development of 0xBattleships, follow-up to the space strategy, as well as the presale and beta release of 0xWarriors. Now, 0xGames still has a lot of features up its sleeve, what with the long-awaited Corporations feature set for Q1, the full release of the arena battler as well as the space combat continuation. The team promises to keep on maintaining their focus on all the released projects and the updates still under development.

Sergey Kopov, the studio’s CEO, noted that the DApp market did see certain turbulence in 2018 but he believes the future should be bright. “Apps based on blockchain that could boast really high popularity haven’t been released yet. What we’ve seen over the recent months is that trading and mining enjoyed less demand due to the cryptocurrencies’ downward trends, however, decentralized games have certainly been on the rise. They are likely to become the driver behind mass blockchain adoption in the future”, Mr. Kopov explained. 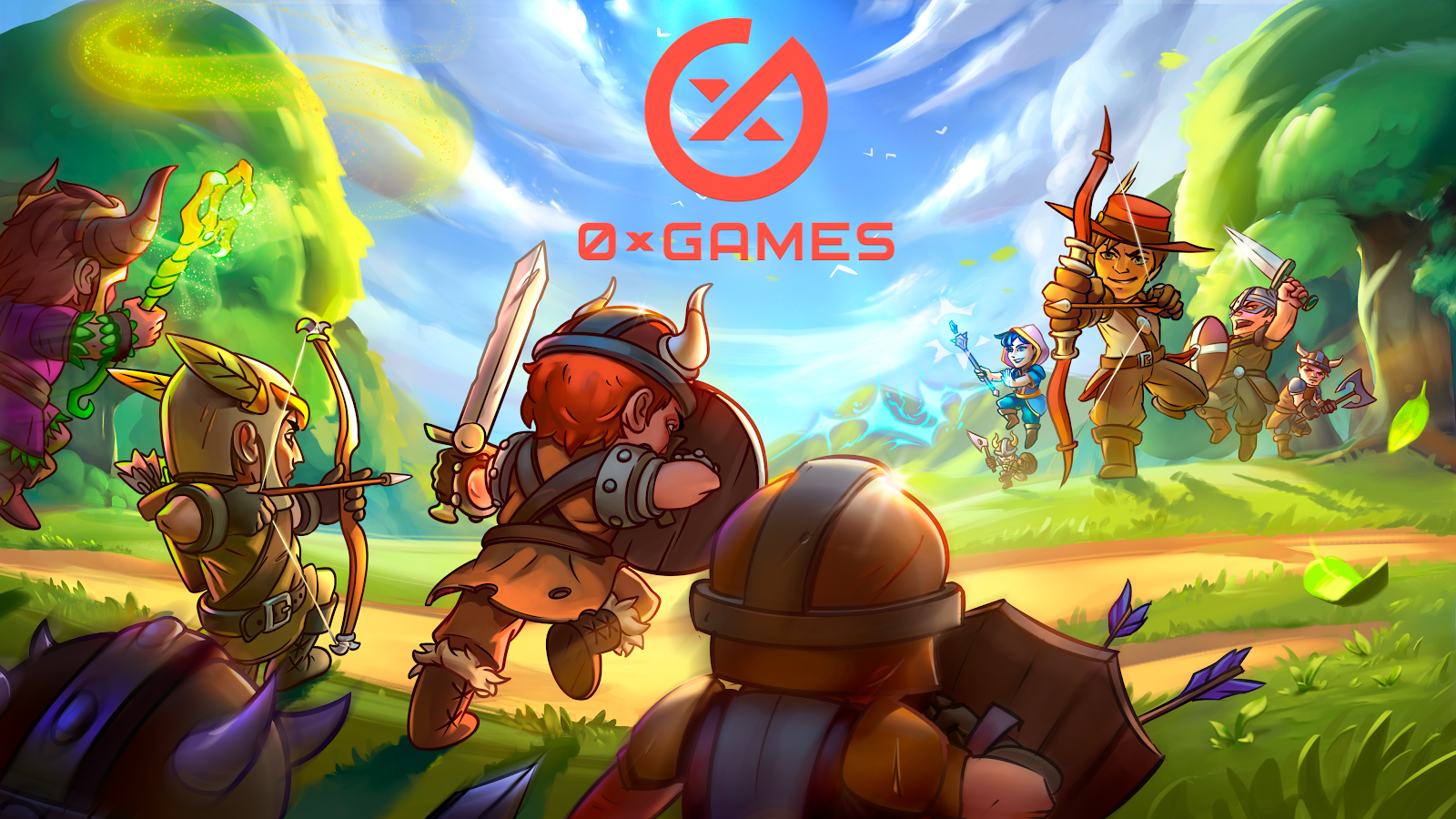 The team mentioned that DApps do become more and more technologically advanced with a lot of them adding multichain opportunities. And in keeping with their promise, 0xGames is now officially starting their own TRON integration to 0xWarriors. The game is one of the first DApps to add several blockchain platforms with Ethereum, NEO and other chains yet to follow in the nearest months. Now the time has come, and the team is announcing the official launch of the much-anticipated TRON presale for their arena battler. Knock your arrows and raise your shields: it is set to start on January 24 and last until the end of February 14.

It should be noted that right after stepping into the mobile realm and joining TRON’s $100 million game fund Tron Arcade, 0xWarriors is offering its TRON presale participants a host of unique items that can be found within in-game chests. The developers believe that linking TRON will help grow the player base as well as allow experienced gamers to hop on the bandwagon and stock up on discounted TRX gear. Moreover, the studio pointed out that bringing the new chain aboard will let the existing community enjoy the DApp on a platform boasting great scalability, high speed (it can handle 2,000 transactions per second) and availability.

The arena fighting game had its first presale on EOS during last November. It was supported by major market players, such as Meet.One, EOS, Lumi Wallet, Token Pocket, Eosphere, Eosys, DappRadar, Crypto Gamers Community, Gameunculus, Spider Store, Blockchaingamer.biz and others. Over 4000 EOS were raised during the campaign. Currently, the game is running a beta test that went live on December 18.

0xWarriors is a multiplayer game where users can fight, take part in tournaments and equip themselves with different items that they collect or trade in a marketplace. Each warrior can be customized and equipped with a great variety of unique weapons and armor. The game has an arena where weekly public events will be held allowing players to have a chance to win different rewards that can later be sold for a solid profit.

The game dev studio 0xGames is based in Cyprus and is led by Sergey Kopov. Over his career, he has released over 50 projects. The entrepreneur has more than 12 years of experience in game development and management. The studio became first known for its blockchain space strategy 0xUniverse that was successfully presold and officially released in late June.

The team invites all crypto-loving gamers to join their friendly community on Discord, Telegram, Twitter or Facebook and together experience new features and updates planned to come out in the future.