According to the keynote speech delivered by VEE team located at Silicon Valley, SPoS was designed for high-performance Blockchain infrastructure platform with constant block interval generated to stabilize throughput capacity. It also provided better security with cold minting. SPoS of VEE Mainnet would likely be starting with 15 Supernodes, while the total number of Supernodes could be increased to 30 and 60 potentially, depending on its growth.

In a cover story by Coindesk on Sept 7 2018, when asked what he tried to achieve in VEE.tech with SPoS, Sunny King replied, " VEE takes a good look at the barriers of building Blockchain applications and tries to streamline the process and expand the ecosystem, so at some point, we can say using Blockchain technology is as easy as using a database."

Also, according to Coindesk’s report, VEE would launch Mainnet on 17th Sept, together with its own crypto coins whose listing ticker would be announced soon. It was announced that there would be airdrop events targeting global developers. According to the community, VEE.tech was in discussion with global exchanges to get their coins listed in a timely manner.

VEE has unveiled a 2nd version white paper for the first time in the last week and will release the paper of SPoS shortly. 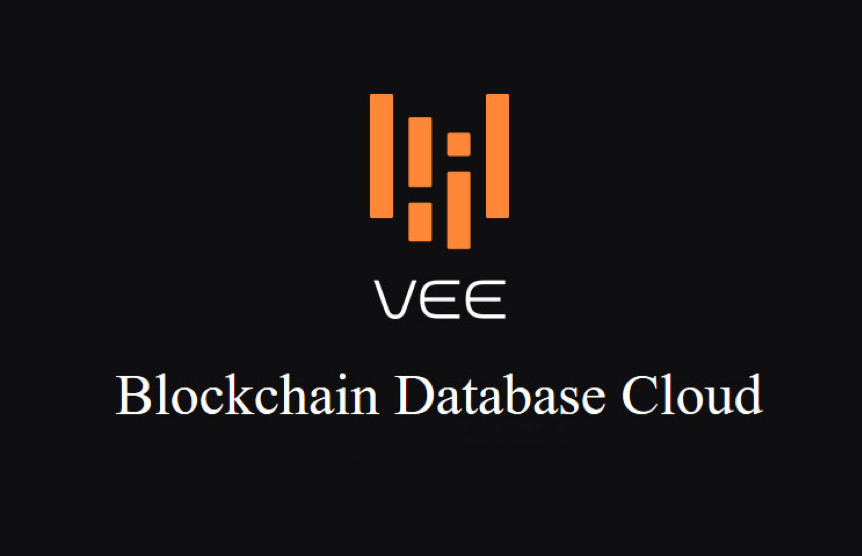 Just like Satoshi Nakamoto, the cryptocurrency pioneer, Sunny King invented PeerCoin and PrimeCoin, both of them ranked among top 10 market capitalization globally. By introducing the Proof of Stake consensus mechanism, he made great contributions to the development of cryptocurrency technology. Years before, Sunny King led the team to set out again, with the hope of reducing the technical barriers and entry costs of blockchain further and introduce the technology to a wider range of applications.

After tremendous research and development, the VEE platform will finally be officially launched in September 2018. This time Sunny King brings a new generation of consensus algorithm innovations, SPoS.

The value of VEE ecosystem is to provide the underlying database cloud service for the applications of several hundreds of billion level projects in the area of artificial intelligence, digital assets, education, cross-linked transaction and smart contract in the near future. In this case, VEE will truly promote the advent of the era of global virtual economy and build a trillion-level blockchain platform. By that time, VEE will be worth $50 billion, $500 billion, or more. 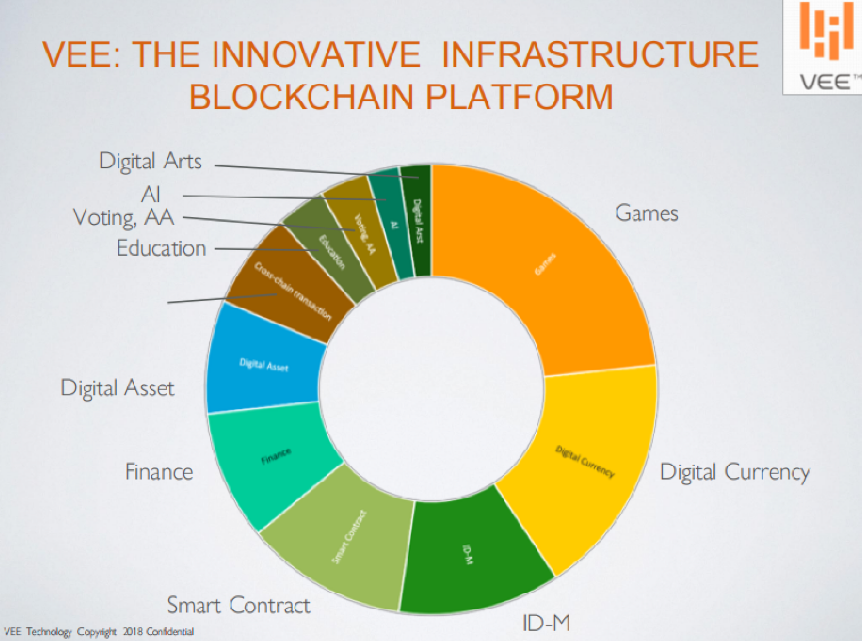 Just as Sunny King created POS in the past, which has changed the development history of blockchain, as well as the vision of VEE. It is believed that Sunny King's third innovation in the blockchain world will completely change the future of blockchain and enable it to go deep into social Economy. People can indeed live a better life through blockchain technology and it will realize Virtual Economy Era in the future.