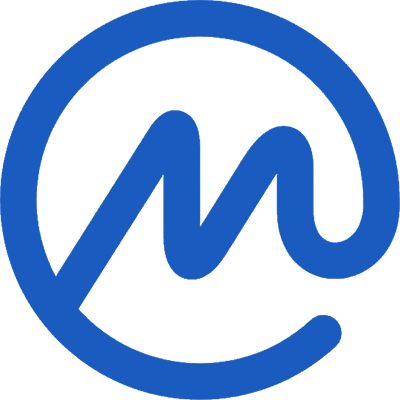 The influence of the site became apparent when founder Brandon Chez, who has remained remarkably low-profile despite an attempted doxing by The Wall Street Journal, delisted South Korean exchanges from CoinMarketCap without warning in January 2018, triggering a temporary $100 billion drop in the total cryptocurrency market value.

CoinMarketCap has since focused on bringing more transparency and accountability to market data aggregation from exchanges and cryptocurrency networks through its Data Accountability and Transparency Alliance.

In April 2020, it was reported that leading cryptocurrency exchange Binance acquired CoinMarketCap in a $400 million deal.