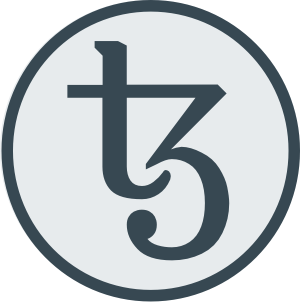 Tezos is a blockchain-based smart contract platform for powering decentralized applications, or DApps, competing with similar platforms such as Ethereum, EOS and Cardano, among others.

Originally proposed by Arthur Breitman (under the pseudonym “L.M. Goodman”) in a white paper published in August 2014, Tezos was conceived as a “self-amending” blockchain platform built on an on-chain governance system that would allow holders of its protocol token, XTZ, to more easily vote and implement changes to the software without hard forks. This is in contrast to the cumbersome, off-chain governance processes for popular public blockchains like Bitcoin and Ethereum.

The core development was spearheaded by Breitman and his wife, Kathleen Breitman, through the company Dynamic Ledger Solutions. In summer 2017, Tezos raised funds in one of the most high-profile initial coin offerings to the total of around $232 million (at the time) in Bitcoin (BTC) and Ether (ETH). The project was soon embroiled in legal battles between the Breitmans and the appointed head of the Tezos Foundation, Johann Gevers, which delayed the release of XTZ tokens to investors and the launch of the network.

The mainnet launched in September 2018, with XTZ holders able to stake (or “bake”) their tokens to participate in the Tezos proof-of-stake consensus process or participate in Tezos governance either directly or through delegation of voting power.