How a Loyalty Program on Blockchain Works, Explained 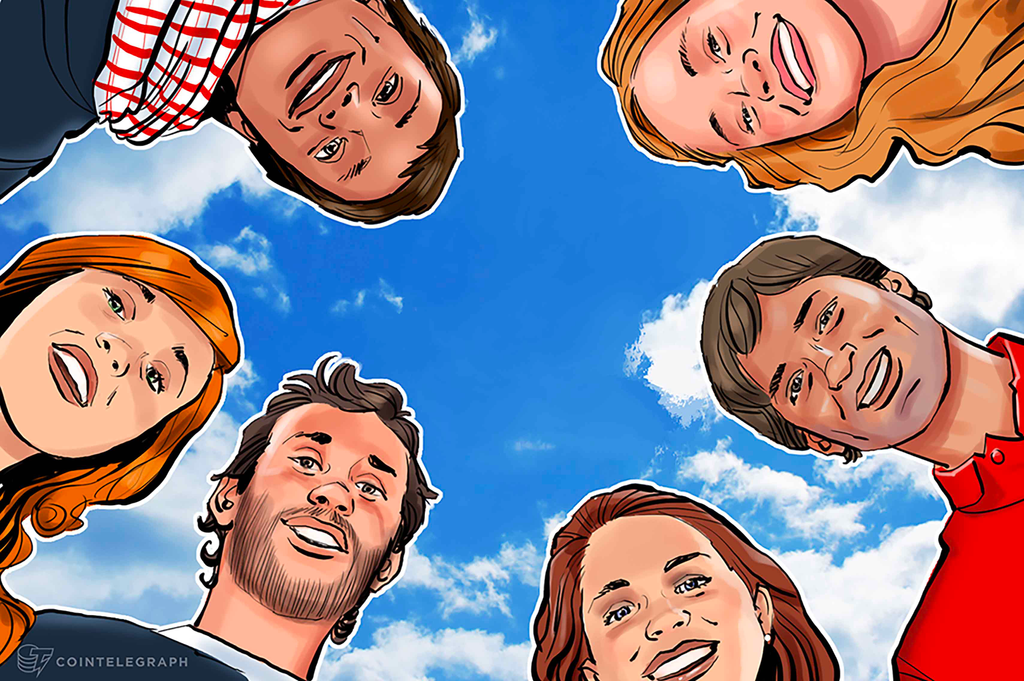 What Is a Loyalty Program?

Why does it matter?

But are these points valuable at all?

So Blockchain can add them value?

And how does it benefit merchants?

How is this valuable to miners?

What Is a Loyalty Program?

A loyalty program is an organized marketing strategy.

Merchants set them up to encourage customers to come back and buy their goods or use their services. A typical loyalty program would require a customer to register with the merchant offering the program so they can accumulate loyalty points. Depending on the type of business and the terms of the loyalty program, the loyalty points could allow customers special access to new products and services, used to get discounts on future purchases or even receive free merchandise.Some example of loyalty programs include frequent flier miles offered by airlines, restaurant points and hotel points that could be applied towards a future stay.

Why does it matter?

The less obvious answer is that it helps businesses save cost. Depending on the industry, it costs businesses between five and 25 times more to acquire a new customer than it costs to sell to an existing customer. In addition, repeat customers spend up to 33 percent more than new ones. Given these figures, it only makes sense for businesses to offer incentives, in the form of loyalty programs, to keep its existing customers happy. It also helps businesses gain valuable data about their customers&rsquo; behavior.

But are these points valuable at all?

They kind of are.

The 2017 Colloquy Loyalty Census Report found that membership in loyalty programs grew by about 15 percent between 2015 and 2017. It&rsquo;s worthy to note that the growth rate recorded in 2015 was 26 percent, showing that the growth in membership signups is slowing down. Experts believe that plenitude is at the core of the declining interest of customers. There are simply so many loyalty programs out there that it has become difficult for an average consumer to monitor every loyalty program they are a part of. Moreover, because of the numerous programs, it usually takes longer for consumers to accumulate enough points to benefit from loyalty programs. In a different report from Maritz Loyalty Marketing, 70 percent of surveyed consumers abandon loyalty rewards because it took between six and nine months to accumulate enough points to redeem rewards.

With consumers finding loyalty points less valuable and hence making them not always come back as it was intended, chances are it inherently costs businesses more to sell their goods and services. To make loyalty program deliver on the promise of improved customer retention rate, we simply need to make reward points more valuable to the consumers such that it becomes a no-brainer for them to participate actively.

So Blockchain can add them value?

Yes, the Blockchain, being a decentralized network, can decentralize and unify the fragmented loyalty rewards space, making reward points more valuable in the end.

A new cryptocurrency called Elements is hoping to do just that. The main goal is of the Element cryptocurrency, which uses X11, a chained hashing algorithm that is used for &ldquo;Proof of Work&rdquo; calculations, is to become a universally accepted loyalty cryptocurrency given and accepted by multiple merchants.

Being a &ldquo;proof-of-work&rdquo; cryptocurrency, Elements can be mined by anyone who has a computer with the processing power required to mine cryptocurrencies and then rewarded with some Elements for the work done. Miners can use the loyalty coins for everyday shopping and even buy, say, airline and movie tickets.

And how does it benefit merchants?

At the basic level, a loyalty coin makes it easier for businesses to engage their customers.

At the very least, giving customers loyalty points that they can spend wherever they like, or even exchange for fiat currency, makes a merchant more valuable to customers. This should help in retaining customers. The only thing that might differentiate between competitors is how they target customers and how much loyalty coins they offer.

Another benefit of a universal loyalty cryptocurrency to merchants is that it could help them reduce their loyalty liability. Liability is an entry in the balance sheet of a company that indicates what they&rsquo;re owing to other people or businesses. And since loyalty points constitute a promise to give customers discounts or even free items, which would amount to money most of the time, it has to be recorded as a liability. If every customer decides to redeem their points all at a time, or in the same period, the financial books of the company are likely to suffer. However, since anyone can participate in the mining of, for instance, Elements coins, merchants could mine for themselves and offer the loyalty coins to customers. They also get to accept loyalty coins that other merchants mine.

The traditional loyalty points have no monetary value to the merchant after it&rsquo;s been spent. And that&rsquo;s why it&rsquo;s a win for merchants because, a Blockchain-based currency could be traded for fiat currency, helping them recoup, at least, some of the sales made with loyalty points.

How is this valuable to miners?

Miners in the Elements (ELM) network are rewarded 50 Element coins per block solved and the network allows them to mine up to 144,000 coins per day. Like most other cryptocurrencies, these coins can be exchanged for other cryptocurrencies or fiat currencies. However, the biggest value is in the market size of the loyalty management market, which researchers at Research and Markets predict would be worth $6.2 bln by 2023. The monetary value and universal usage advantage that a cryptocurrency brings could make customers embrace it en masse, which would drive the value of the cryptocurrency itself.

Disclaimer.&nbsp;Cointelegraph does not endorse any content or product on this page. While we aim at providing you all important information that we could obtain, readers should do their own research before taking any actions related to the company and carry full responsibility for their decisions, nor this article can be considered as an investment advice.