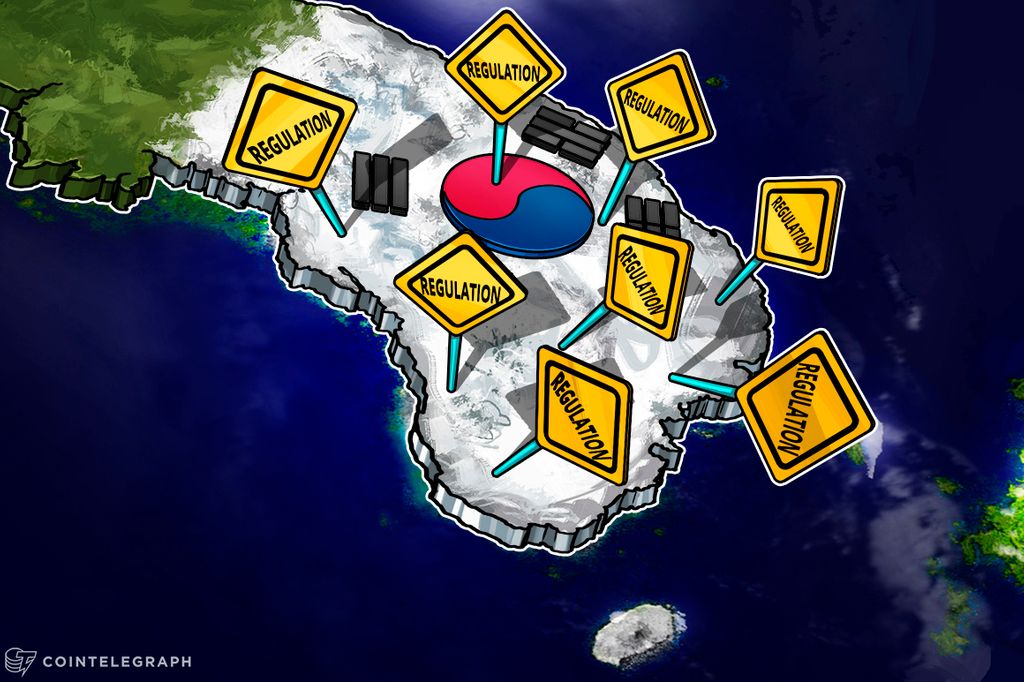 How large is South Korea’s influence in the crypto world?

So what’s been happening in the South Korean crypto market?

How do cryptocurrency traders operate in South Korea?

Are any of the proposed bans likely to go ahead?

How will the South Korean government enforce bans?

How much will South Korea’s planned regulations affect the crypto industry?

How large is South Korea’s influence in the crypto world?

It is believed that after the U.S. and Japan, South Korea is the world’s largest market for cryptocurrencies.

The population of South Korea is no more than California and Arizona put together, but it is the huge involvement of their numbers that to a large extent, dictates the value of cryptocurrencies worldwide.

The speculation of cryptocurrency seems to have been irrationally overhyped and the government of South Korea now wants to take steps to curb the crypto craze in the country.

To put it simply, by speculation.

The Blockchain Industry Association has estimated that South Korea has more than a dozen cryptocurrency exchanges, including Bithumb, Korbit and Coinone. This means that even in a country with fewer than 50 million people, the demand for crypto is such that cryptocurrencies have traded at prices more than a 30 percent higher than other countries.

According to a study, 80 percent of South Korean investors have profited from investments in cryptocurrency. Over one-third of salaried Koreans have an average of $5,000 in crypto - a huge adoption of an untested investment vehicle based solely on speculation.

So what’s been happening in the South Korean crypto market?

Quite a number of things, actually.

There&rsquo;s been a lot of build-up to the turmoil that we currently see in South Korea. It all started with the South Korean government officially legalizing Bitcoin service providers to facilitate payments, transfers and trades back in July 2017, causing significant growth in the demand for cryptocurrency trading in the country.

By December, these rumours turned more serious based on speculations that this will change into an outright ban on cryptocurrency exchanges.

By this point, South Korea had already passed China in trading volume.

The year got off to a bit of a rocky start.

This resulted in around $20 billion to be wiped off Ripple&rsquo;s market cap.

Then news of a complete cryptocurrency ban arose again after a statement by the Ministry of Justice, followed almost immediately by a retraction from the office of the South Korean president.

How do cryptocurrency traders operate in South Korea?

This is one of the factors that fuelled the crypto-craze in the country. However the industry is now squarely under the radar of the government who, amongst other fears, are concerned that illegal funds will enter the market and price manipulation of cryptocurrencies will be based on speculative investments.

Are any of the proposed bans likely to go ahead?

The government began to notice huge speculation driven fluctuations in the market of cryptocurrency since September 2017. In order to avoid money laundering and related crimes, plans to ban anonymous trading on domestic exchanges were reported in December, 2017.

South Korean prime minister, Lee Nak-Yeon, has warned about the danger of cryptocurrencies being an easy gateway for the younger generation (particularly students) to get involved with illegal activities ranging from drug trafficking to pyramid schemes.

Despite the media misrepresentation of &ldquo;stricter regulation for cryptocurrencies&rdquo;, on January 31 2018 the Finance Minister Kim Dong-yeon reassured there would be no ban of cryptocurrencies in the country.

Unfortunately, it would seem there is.

Amid all the cryptocurrency ban confusion, some government officials were accused of insider trading.

The government also announced that they will be taxing cryptocurrency exchanges at a rate of 24.2 percent, in line with the South Korean tax code for all corporations that make a yearly income of over 20 billion Won.

And apart from banning anonymous trading, there will also be a ban on foreigners and minors from opening new cryptocurrency accounts.

How will the South Korean government enforce bans?

How much will South Korea’s planned regulations affect the crypto industry?

In the short-term, the effects are quite severe.

South Korea being such a big cryptocurrency market, means that government regulatory decisions result in big impacts on the crypto market globally.

In the long-run, it&rsquo;s harder to say but the market will most likely adjust to this.

We could see this happening amid all the rumoured reports of regulatory bans during January. During the peak of all this news coming to the surface, the total market capitalization of all coins dropped by 40 percent in one day (dubbed &ldquo;Black Tuesday&rdquo;).

However, shortly afterward, it started to climb back up again.

Given that speculation plays a big role in the price of cryptocurrencies, any change in law or economic decisions made in major crypto hubs (such as South Korea) will always result in fluctuations and major price swings in the value of digital money worldwide.

But in all likelihood, it will climb back up to pre-crash levels and beyond, as we&rsquo;ve seen with the China scares.