7000 New BTMs In Canada And Australia

Developing events reveal a pronounced step in the expansion of the Bitcoin market in Canada and Australia if the recent actions of Netcoins is anything to go by. 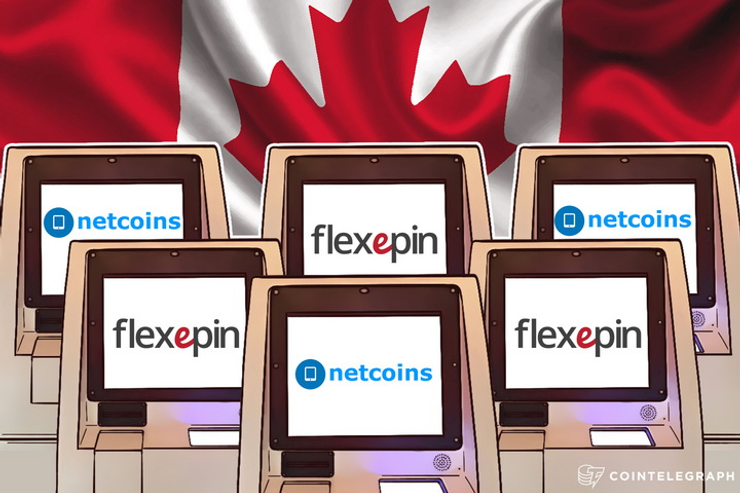 Developing events reveal a pronounced step in the expansion of the Bitcoin market in Canada and Australia if the recent actions of Netcoins is anything to go by.

Netcoins who recently announced its partnership with Flexepin, a prepaid paper voucher system available in denominations up to $500, claims that this move will provide 7000 new Bitcoin access points in Canada and Australia.

“Next time you fill up at the gas station, you might just be able to buy Bitcoins there too. Netcoins' partnership with Flexepin takes pre-paid Bitcoin vouchers into a variety of convenience and grocery stores in Canada & Australia, including all Esso & Canadian Tire Gas Stations.”

According to Vogel, the vouchers consist of a 16-digit code which can be redeemed into Bitcoins on their website. Vouchers can be purchased using cash, debit or credit card; the actual in-store purchase is anonymous, and compliance checks are only performed at the time of online redemption.

The Netcoins team claim to be inspired that empowering local entrepreneurs is a great way to further its mission which is to create unprecedented access to Bitcoin through retail channels.

“We're inviting Bitcoin entrepreneurs to apply for access to Netcoins' flagship "virtual Bitcoin ATM" software product. This is designed as a "white-label" software solution for Bitcoin ATM operators who would like to expand their number of locations, but face difficulties in adding new stores due to machine costs and cash-handling expenses associated with physical ATMs. Netcoins' virtual ATMs are simpler to scale because the ATM runs on any device, with most stores using a tablet or the cashier's existing point-of-sale computer.”