Venezuelan president Maduro has announced the release of a gold-backed cryptocurrency, following on the heels of the ICO launch of the oil-backed petro. 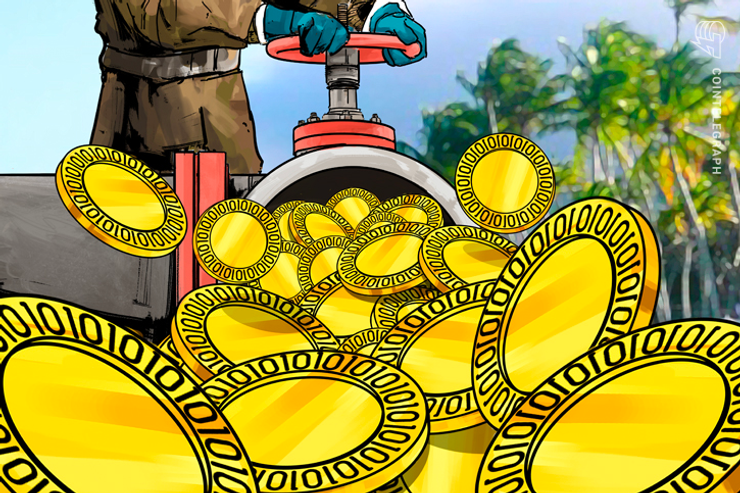 After the launch of the Venezuelan government-backed cryptocurrency the Petro on Feb. 20, President Nicolas Maduro has already hinted at second government cryptocurrency soon to be released, according to government-sponsored news outlet TelSsur.

This time, the government-backed cryptocurrency will be backed not by oil, but by gold. During a Patria Para Todos [Fatherland For All] party event at the National Theater in Caracas, Maduro announced,

“The petro is a cryptocurrency unique in the world that is supported by oil, and I have a surprise that I will launch next week, the Petro Oro [gold], backed by gold, even more powerful.”

Since the petro’s Initial Coin Offering (ICO) opened on Feb. 20, $735 mln has allegedly been raised, according to Maduro’s Twitter. No official numbers for the ICO had been released by press time.