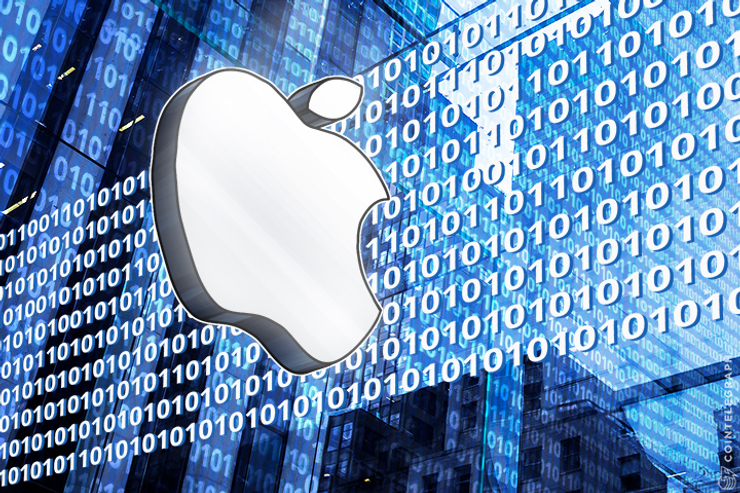 During a yearly meeting for the Utah Technology Council in Salt Lake City, Cook said that “Encryption is one of the things that makes the public safe,” and reaffirmed his company’s unequivocal commitment to privacy and device integrity:

“We feel we have a responsibility to protect our customers. We believe the only way to protect both your privacy and safety from a cyberattack is to encrypt. We throw all of ourselves into this and are very much standing on principle in this.”

Apple has historically pushed back against government demands for backdoors

This is not the first time Apple has made a stand on the security integrity of its devices. Earlier this year, following a shooting in California, the FBI demanded that Apple unlock the shooter’s iPhone, giving law enforcement special backdoor access. Apple refused, stating that the action would create a precedent where the integrity of all users’ data would be compromised.

Former Libertarian presidential candidate John McAfee backed up Apple’s claim, noting that a team of hackers could easily enough crack the phone in question without creating a backdoor on the device that could lead to government abuse further down the line, stating: “I'm trying to point out to the world that what they're doing is deceptive. They want the backdoor so that they can have access to every iPhone in the planet.”

Globally, the clash between defenders of privacy and government agencies has begun to heat up over the subject of encryption. The director of the FBI announced earlier this year that next year, after the attention from the presidential elections had died down, the agency would begin a crackdown on encryption in the US. The EU looks to be headed in that same direction, as Germany and France have called for banning end-to-end encryption by mandating that all secure messaging apps include backdoors for law enforcement to use.