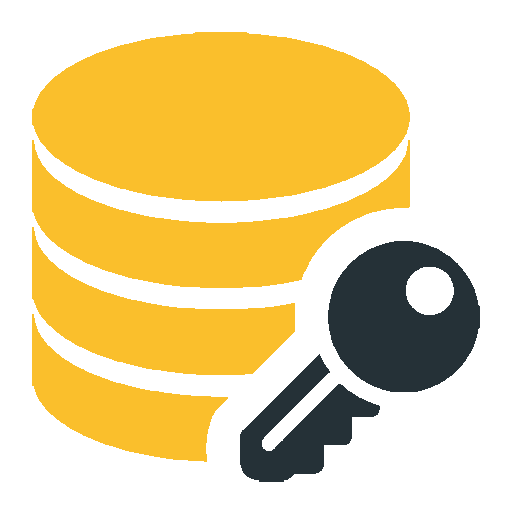 Encryption is the process of encoding information in such a way that makes it impossible for unauthorized parties to access it while allowing access by authorized parties. Encryption doesn’t protect a message from being intercepted, but makes it impossible to be understood by the interceptor. Encryption software mostly uses a pseudo-random encryption key which makes it expensive for the intruder to decrypt a message, but easy for the authorized party to do so with a key. Encrypted messaging can be performed via encryption with public keys or private keys. Private keys require both parties to have the same decryption and encryption key, in comparison to public keys which involve public and free-to-use encryption keys with a private decryption key for the receiving party. Encryption had mostly been used by military forces but then gained wide usage by private companies and individuals to protect their personal information.
Editor’s Choice
Cointelegraph YouTube Subscribe
Advertise with us