Asian TV May Become the Next Industry To Embrace Bitcoin, Giving Viewers Control

In future, TV viewers could invest directly in the programs they want to watch - by buying Altcoins, thinks CEO of the European Television Guild Graham Pitman. 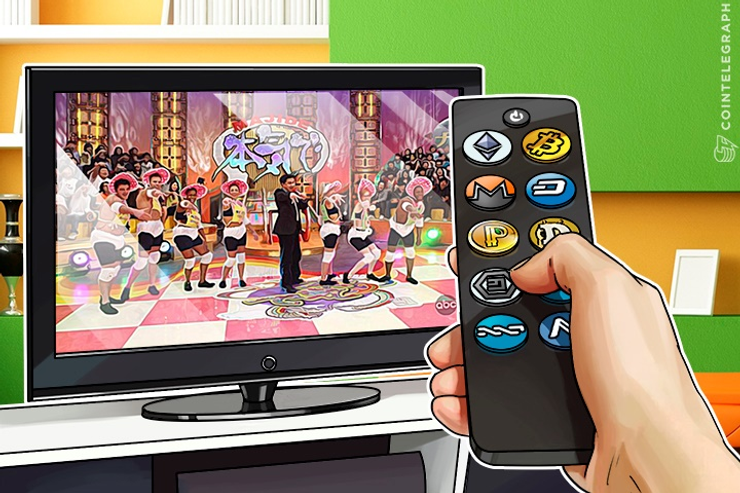 In the future, TV viewers could invest directly in the programs they want to watch - by buying Altcoins.

Award winner and CEO of the European Television Guild, Graham Pitman, shares with Cointelegraph his thoughts on Bitcoin.

We met on Saturday at the third annual Asian Viewers Television Awards (AVTA) at the Jumeirah Carlton Towers in London’s West End.

“I launched the first Asian TV channel 22 years ago. Whilst there is plenty of funding for mainstream television and films, we have seen budgets, dedicated to specialist programs and documentaries, cut. Bitcoin is a fascinating technology and could be the answer to help independent filmmakers and producers get access to the financial resources so that we may keep enjoying the broad viewing options we have today.”

“It has been another great year for Asian television’s 5.4 mln UK viewers. There are lots of producers looking to raise new investments to make empathetic programs.”

Turning television investment on its head

With the rise of Initial Coin Offerings (ICOs), are television and film going to be the next industry to create their very own Altcoin, bringing much-needed financing options into the sector and placing viewers in the driving seat?

Are we likely to see the emergence of Asian TVCoin, ATVACoin in the months ahead as television searches for new ways to raise capital?

Will the viewers as small investors decide the next evolution of television and hold the power to decide which content gets created and the programs that get shown?

Will Bitcoin become the new model for the television industry where viewers can finance programs, directly cutting out the middleman and the traditional content providers?

“I believe Bitcoin, with 8 decimal places to play with, offers significant options for broader syndication where individual investors can make a real difference, bringing new sources of capital into the industry,” says Pitman.