Baidu, China’s largest search engine and web services company, has recently halted all Bitcoin and cryptocurrency-related advertising on its network. 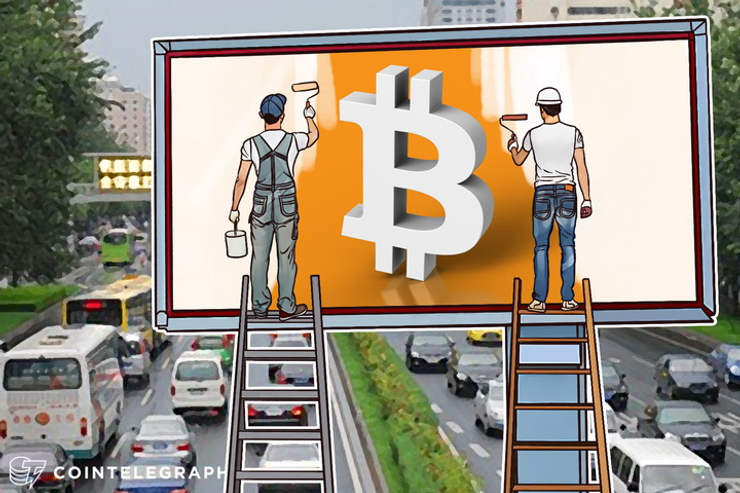 Baidu, China’s largest search engine and web services company, has recently halted all Bitcoin and cryptocurrency-related advertising on its network.

CnLedger, a Chinese media network which recently received a grant from the National Natural Science Foundation of China earlier this week, broke the news on August 25, 2016.

While many Bitcoin online forums and communities somewhat expected a government pressured company like Baidu to set a negative precedent for Bitcoin and cryptocurrencies, the announcement of Baidu is quite ironic considering the fact that the internet giant invested in Circle, a Bitcoin-based money-sending application just two months ago.

Why did they stop it?

Although Baidu’s intentions regarding the termination of their cryptocurrency-related advertisements are not clear, two possible reasons could be:

If Baidu banned its advertisements on cryptocurrencies because of the first theory, then it is most likely that the company may introduce a censorship system in its advertising network so that only a few legitimate advertisements can go through. For instance, advertisements for well known Bitcoin platforms like Circle, Bitpay and Coinbase can be verified by the Baidu administrators while scam-like advertisements are banned permanently by Baidu.

China’s commercial banks have already established a consortium to conduct research on Blockchain technology and have also introduced various applications to evaluate its applicability in the Chinese financial industry. Thus, although unlikely, it makes the second theory a possibility.

Since Google is banned in China and Baidu is the only search engine in existence, the termination of cryptocurrency-related advertisements carries a significant denotation.