Baidu Services to Be Paid by Bitcoins

The Chinese digital market giant starts their cooperation with the crypto currency Bitcoin. 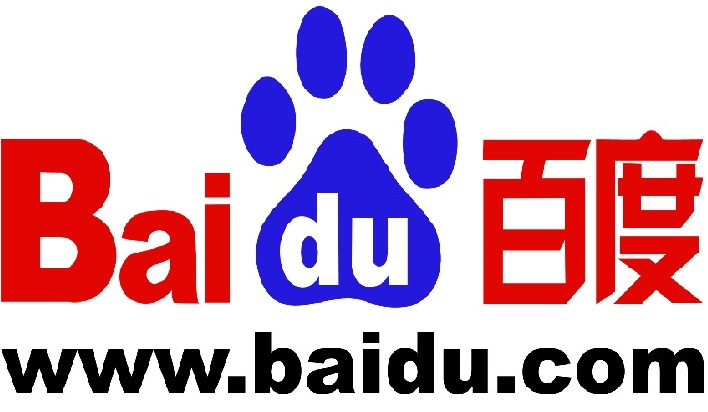 The Chinese digital market giant starts their cooperation with the crypto currency Bitcoin.

Baidu is the biggest searching engine of China, very similar to Google after the functioning principles. In general the company Baidu located in Beijing offers web-services, 57 types of searches, an online encyclopedia and many other interesting and unique services. It was created in 2000, is the 5th website after amount of visits on the Global Web. It has its own index of NASDAQ is considered as one of the most interesting Internet companies in the World. Its key to success is search specified for the Chinese alphabet and words. It is popular not only the inhabitants of the country, but also between native Chinese, who left the country and work and live abroad.

The union with Bitcoins considers the service Jiasule. It is a cloud system protecting from attacks, as well as DDOS ones, homepages and resources. It also features the development and delivery of content. CloudFare can be chosen as a prototype for the current service.

Recently Baidu has published the letter from the company to its customers. The administration of the company considers the ownership and use of bitcoins as one of the key characteristics of a modern, digitally advanced personality or business. They describe the role of bitcoins in the everyday life as very important. The use for deals and payments digital coins is a trend and Baidu wants to be the trendsetter furthermore. That is the reason why the service Jiasule is now accepting bitcoins. First of all, Baidu wants to be the first cloud system to do so. Secondly, they want to enlarge the freedom of payment for the customers.

Expert from Bitcoin Foundation see the reasons a little bit different. Bitcoin already settled in as much as 60 countries and is presented on every continent. But visa, other banks card systems, and even PayPal do not support customers in several countries. Their place can be taken by Bitcoin and Baidu understands it.

Returning to the idea that many Chinese people live abroad is also a reason to set up a Bitcoin wallet. It makes the communication simple and fast.

The community of crypto currency sees this tendency as very positive. It is an example other leading companies might follow and enlarge the popularity and trust for bitcoins.

Still less than 22 dollars entered the wallet of Baidu in several weeks, but it does not scare them. Let us observe the popularity of BTC in China in form of statistics. China is second big country after Bitcoin-QT download and installation. They have surpassed UK, but still are behind the US. Yuan is the second fiat currency to be exchanged on bitcoins – 12% from all deals and exchanges. The dollar leads the rankings, but the euro has only 6%.

More comments on experience of implementation and use are asked and awaited from Baidu. It is already known that Baidu values the freedom and time saving features of the chosen crypto currency.