Barclays announced that it will allow people to make donations to charities in bitcoin; bitcoin exchanges and wallet companies are developing strategies to deal with the CoinWallet's upcoming “stress test”, and more news 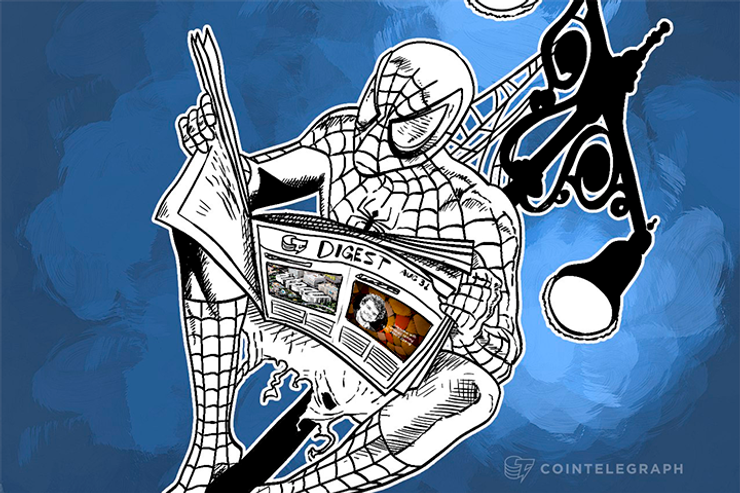 Barclays announced that it will allow people to make donations to charities in bitcoin; Coinbase expands to Canada and more top stories for August 31.

Barclays, one of Britain’s biggest banks, has announced that it will integrate bitcoin into one of its services. Saying it has the potential to change financial services, Barclays has been conducting experiments with bitcoin in innovation labs in London, as well as working with tech start-ups. It now plans to allow people to make donations to charities in bitcoin.

Coinbase has announced to expand its services to Canada. Canadian Coinbase users can buy and sell bitcoin with Canadian dollars, as well as trade the BTC/CAD currency pair on Coinase Exchange. To celebrate the launch, Coinbase will waive its retail conversion fees for Canadian customers of the direct Buy/Sell service.

UK-based Bitcoin mining and wallet service CoinWallet has said it will be running another “stress test” in early September to “test” the Bitcoin network. The company claims that this round of “test” (or: spam attacks) “will likely render most standard wallet software worthless and create nearly a 30-day backlog” in the system. Several exchanges and wallet companies are therefore developing strategies to deal with the situation.

BitPay Chief Commercial Officer Sonny Singh, whose responsibility is to bring bitcoin to the masses and to small businesses worldwide, led a discussion about bitcoin, the importance of blockchain technology for banks, the rapid growth in VC investments, and the benefits of bitcoin for merchants and small e-businesses.

Comparing the Bitcoin ecosystem to that of the early internet, Singh said:

“The most important number is [VC investments have] gone up three times this year compared to last year, and so having been based in Silicon Valley for 15 years, and seeing a lot of trends and companies getting funding, back from G