The founder of a homeless outreach center in Florida is trying to raise 1,000 BTC by running from Miami to San Francisco. 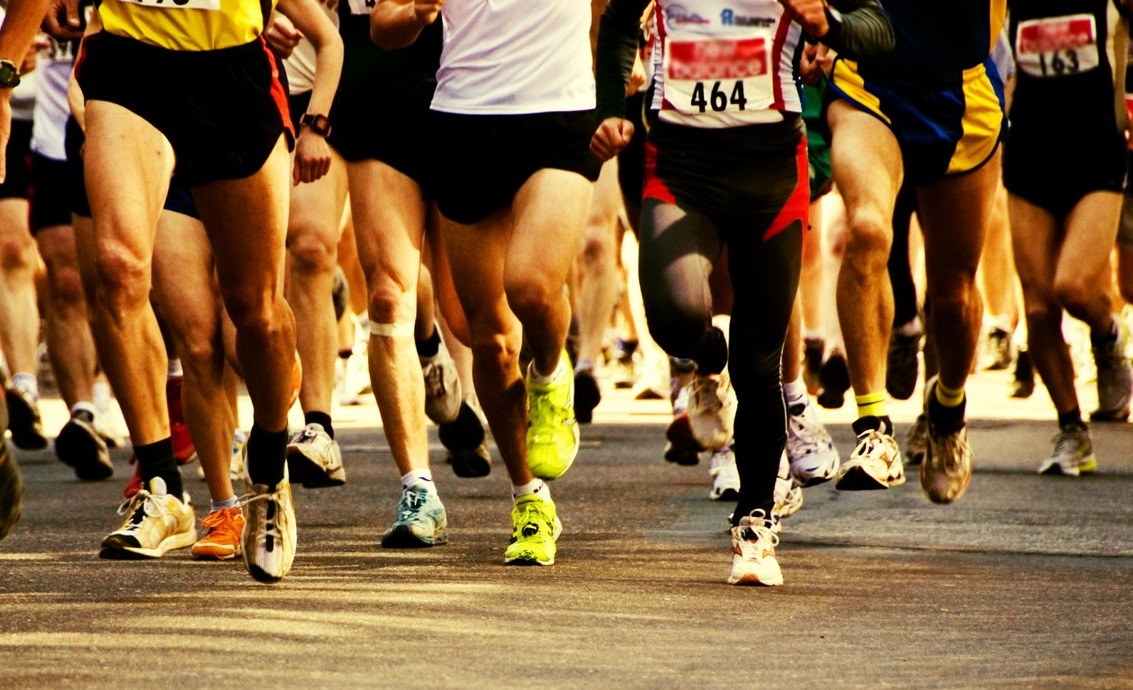 The founder of a homeless outreach center in Florida is trying to raise 1,000 BTC by running from Miami to San Francisco.

At a distance of more than 5,000 km, driving between those two cities takes at least two days. Running takes … well, some time. “It’s basically running a marathon a day, every day, for four months,” said Jason King, founder of Sean’s Outpost.

We’ve reported before on Sean’s Outpost, the homeless outreach center that receives funding mainly through Bitcoin.

The charity raised more than 200 BTC in 2013. That allowed the staff to serve 30,000 meals and buy nine acres of park space to serve as a homeless sanctuary in Pensacola, Florida, a city of just fewer than a half million.

The goals for 2014 are much higher, and the four-month run, kicking off January 26 just after the North American Bitcoin Conference, will be a big part of the fundraising.

The success from the previous year ought to motivate everyone a little.

If you still don’t feel all warm and fuzzy just reading about the good work Sean’s Outpost is doing, then there is someone new on staff to help you out.