The prize for most successful ICO has now gone to Aragon, which beat Gnosis to raise $25 million in 15 minutes. 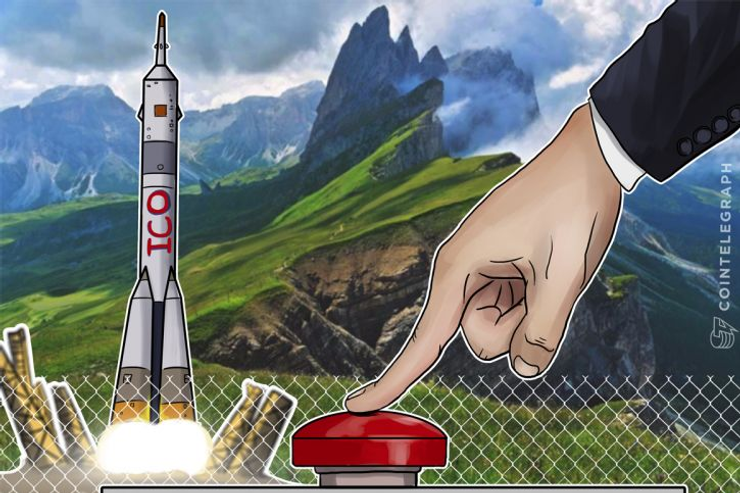 Ethereum-based business management platform Aragon has raised the largest amount ever in an ICO - almost $25 mln in 15 minutes.

The token sale began at 19:30 GMT on Wednesday, but had already sold out minutes later, with investors contributing a total of 275,000 ETH worth around $24.75 mln.

Aragon token sale was finalized in less than 15 minutes.

Thanks to all contributors, we are extremely humbled by the confidence deposited ?

The project previously received incubation from Boost VC, while a partnership with Status.im saw its reach expand to smartphone users in preparation for the ICO.

As has been the case with previous sales, however, the process was not entirely without its teething problems.

On Twitter, Aragon vented its frustration at the lack of action on the part of the social media platform in removing a fraudulent account, “AraqonProject,” which masqueraded as the startup and had allegedly illicitly gained $10,000 from unwary investors.

Hey @twitter. Can you get your shit together and disable @AraqonProject? They have scammed >$10k already. This is on you. Pls RT. pic.twitter.com/xkgNDGZCZp

Previous criticism has focussed on the integrity of bonafide startups while their ICOs were in progress.