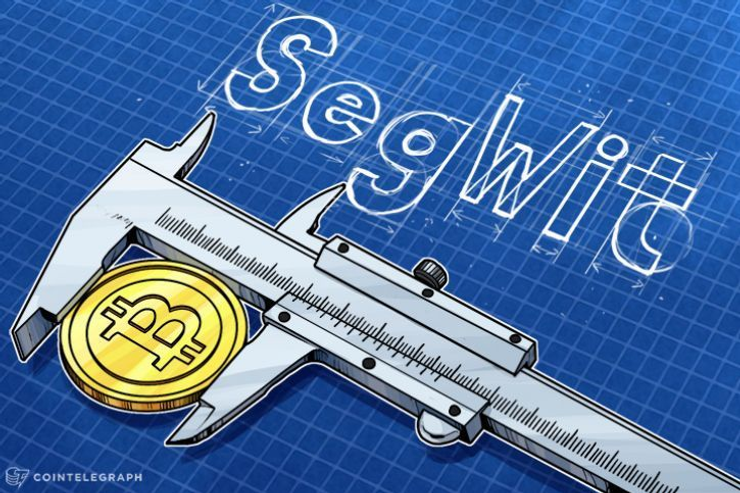 SegWit2x was the compromise resulting from the New York Agreement. It called for the immediate implementation of SegWit, followed by a doubling of the blocksize by November.

According to the Digital Currency Group, SegWit2x is supported by:

Bitcoin’s Core developers are not acquiescing to this consensus, however. They remain determined that any blocksize increase will be a de facto hard fork away from the “real Bitcoin.”

SegWit’s lock-in earlier this week might have been expected to ease tensions. Core was getting what they wanted. SegWit would give them a foundation upon which to build the ultimate scaling solution: the lightning network. In order to maintain the peace, Core merely had to acquiesce to a nominal blocksize increase.

Core, however, refused to compromise. Two days ago, Bitcoin’s Core developers made an ominous announcement. The Bitcoin Core client would no longer connect to nodes running SegWit2x. This could have serious repercussions.

Though miners are the ones who actually write blocks to the blockchain, user-run nodes are also important for maintaining an up-to-date ledger across the entire network. When miners create new blocks, the nodes on Bitcoin’s network propagate those blocks to all clients.

November could get ugly

As long as all nodes accept the blocks produced by miners, the network will continue along as always.

Likewise, as long as the claimed 83.28% of hashing power remains committed to the SegWit2x plan, the hard fork in November should be successful on a technical level.

The real challenge is with branding. The “Bitcoin” that the vast majority of people are used to is the “Bitcoin Core” implementation. This software implementation is the one originally created by Satoshi, handed down to Gavin Andresen, and now being maintained by Wladimir Van Der Laan.

Confusion would rule the day

There is a real risk that some users and businesses might look at the “Bitcoin Core” client as the real Bitcoin, despite overwhelming support of SegWit2x from miners. If this happens, expect a great deal of confusion in the marketplace.

There’s still a good chance that the blocksize increase won’t happen, in any event. Before the SegWit2x compromise, about 40% of miners supported a blocksize increase and roughly 40% supported SegWit-only scaling. Now that the SegWit-supporting miners have locked-in their preferred scaling solution, the only thing keeping them from reneging on the New York Agreement is their word.

In such a heated political climate, with billions of dollars at stake, promises made in the past can be quickly forgotten.