The global investigation to discover the true identity of Satoshi Nakamoto seems to have come to an end by pointing out an australian IT security business man. 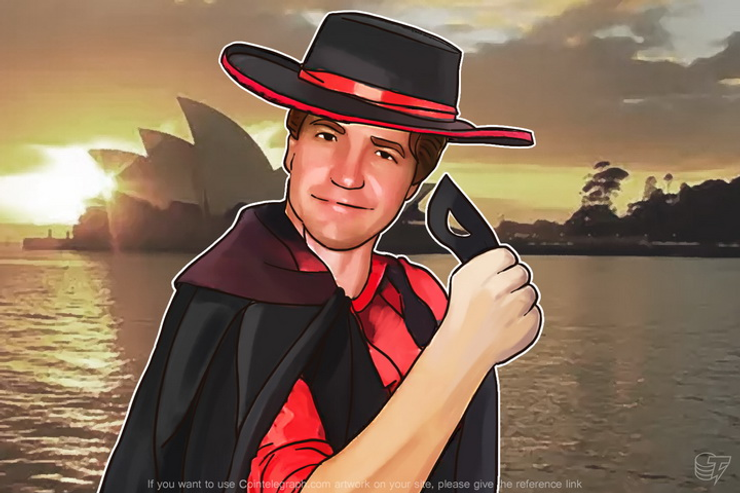 The global investigation to discover the true identity of Satoshi Nakamoto seems to have come to an end by pointing out a 44 years old australian IT security business man named Craig Steven Wright.

The search for Satoshi Nakamoto has been going on for at least five years now, but the quest is now probably over, after new evidence including blog posts, emails and accounting statements, has been leaked by an anonymous source to tech websites Gizmodo and Wired.

Satoshi Nakamoto is the owner of over one million Bitcoins, which, with the price level at time of writing, equals to $400 million USD.

The truth is probably less exotic than we imagined, as the inventor of Bitcoin is far from being a secluded, unsuccessful physician/engineer of japanese origins, but a much more ordinary Australian business man.

The anonymous source gave proofs going from a clear blog post date 10th January 2009 to a PGP key Satoshi required people from the project to use, passing through his ex-wife claim that he was working on “digital money”, his use of email [emailprotected], an address used in early development Stages by Satoshi Nakamoto, and his activity in lobbying in the Australian Taxation Office in regards to a new technology.

A Yellow In The Yellow

On Wednesday 9th December, Craig’s house was raided by the police. Incidentally, just hours after the release of the reports by the Gizmodo and Wired websites, but police officers claim the raid has nothing to do with Craig’s association to the creation of Bitcoin.

The police raid may have nothing to do with Bitcoin, but surely Wright has a particular stance toward taxation, and this was probably exposed by the tech websites investigation. This could be the source of his problems. In fact, in one of his blog posts from May 2013, titled Morning Manifesto, he stated:

“I will make a solution to problems you have not even thought of and I will do it without YOUR or any state’s permission! I will create things that make your ideas fail as I will not refuse to stop producing. I will not live off or accept welfare and I will not offer you violence. You will have to use violence against me to make me stop however.”

As much as this could be the source of his troubles, it can be also seen as another clue towards the possibility of Craig Wright being the inventor of Bitcoin.

A Man With High Aims

One of Craig’s companies, Panopticrypt, states:

“Panopticrypt was founded by Dr Craig Wright, the only person in the world* to hold all three GIAC Security Expert (GSE) certifications, making him certifiab