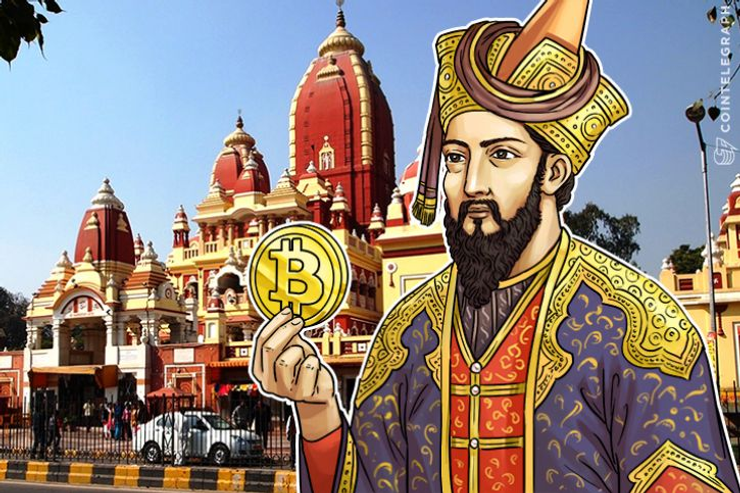 In an article published by local news resource Mail Today, a spokesman identified as a “senior crime branch officer” said that the rise was linked to a larger number of legitimate businesses accepting the digital currency.

“Cases of fraud related to Bitcoins are becoming more frequent," he said.

“This is partly because many global companies have started accepting digital currency. This has attracted many new investors. However, cashing on its rising popularity, some scamsters are also running fraud set-ups.”

Mail Today backed up the claims with news that a Delhi businessman last week lost 850,000 rupees ($12,750) to online scammers purporting to be running a Bitcoin mining operation.

According to the publication, the fraudster “promised him 10 Bitcoins with an assurance that the investment will rise twofold within next six months.”

The victim did not report the event to the police due to the unofficial status of digital currency as regarded in Indian law.

A glance at statistics from the Bitcoin ecosystem meanwhile suggests the legitimate use of Bitcoin continues booming in an economy still feeling the effects of at times poorly handled currency reforms.

Related News
Binance KYC Breach — Did It Happen, and If So, Who’s to Blame?
Startup Brings Crypto Payment Option to Over 730 Locations Worldwide
CFTC Cannot Locate Man Responsible for Over $140 Million Crypto Ponzi
Directors of Alleged Crypto Pyramid Scheme Dunamiscoins Stand Trial
More Bitcoin Scam Ads With Martin Lewis on Instagram — Can We Get a Filter for That?
Three Days of Hearings Before India’s Supreme Court on Crypto Ban
Editor’s Choice