Bitcoin Future: When GBPcoin of Branson Wins Over USDcoin of Trump

Bitcoin Future: When GBPcoin of Branson Wins Over USDcoin of Trump. 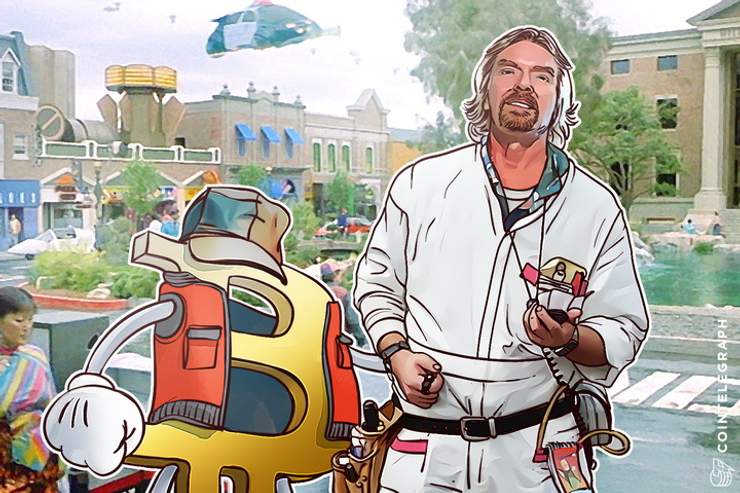 The alarm clock wakes me at 8:00 with stream of advert-free broadcasting, charged at one satoshi per second. The current BTC exchange rate makes that snooze button a costly proposition!

So I get up, make coffee and go to my computer to check the overnight performance of my bots.

TradeBot earns me on Trump and Branson

TradeBot has been reliably profitable ever since I set it to trade USDcoin according to political prediction market data.

As expected, the latest poll numbers came in as highly supportive of Trump's re-election as USDcoin CEO.

I make a note to increase my long position in GBPcoin.

Following CEO Branson's memo to the effect that government finances and national banks be brought into compliance with the public blockchain, British corruption indices have flatlined.

As the first national econmy to "go light," Britain leads the global recovery from the Great Debt Default of '20.

Happy with the GoatData Project

I check TeachBot and note that it's performing in-line with expectations.

TeachBot serves as an autonomous info-agent between various contracting AIs and data providers.

The 0.5 BTC bounty it awarded to a team of Sherpas to outfit a herd of Tibetan mountain goats with full motion-sensing rigs has already been repaid...I check the latest figures... four times over!

At this rate, I'll soon have enough BTC to retire to Satoshi City on Mars!