A Bitcoin commentator’s open letter to the SEC describes ICOs as “Ponzi” schemes which are “killing innovation.” 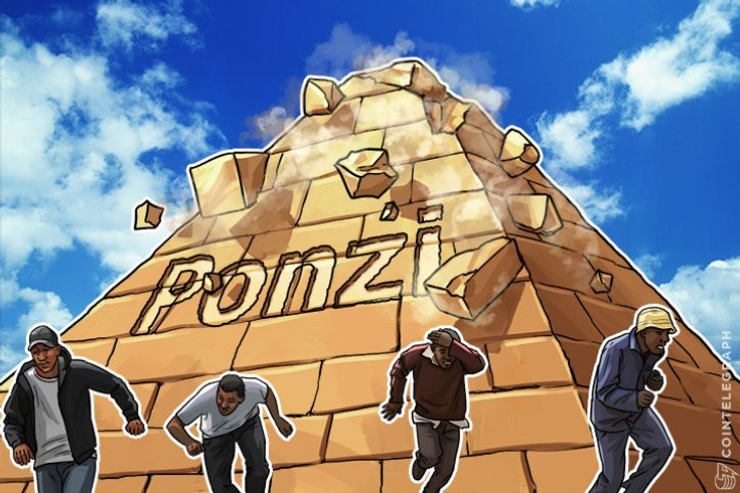 Self-confessed “Bitcoin provocateur” Chris DeRose has published an open letter to the US Securities and Exchange Commission (SEC) saying ICOs “are killing innovation.”

In a Medium post published Thursday, DeRose, who is known for his provocative statements in the Bitcoin and Blockchain space, said that consumers were being “swindled” by startups using the tactic to raise funds.

“...There is no ICO success story. Like all Ponzis, ICOs are nearly guaranteed to be profitable until the time at which capital inflow has ceased.”

Drawing comparisons and differences between ICOs and their traditional finance counterparts IPOs, DeRose continued that Bitcoin was the “clear predecessor” which facilitated the level of investor appetite for ICOs in 2017.

“...These ICOs are effectively pitching the security as the common man’s ticket to Silicon Valley success,” he wrote, appealing to the SEC to change what he views as a “securities regulation vacuum.”

Reactions to the piece were not hugely supportive. Commentators immediately highlighted DeRose’s previous statements on unrelated topics - specifically women - to downplay the legitimacy of his comments.

Tweets reproduced by one respondent were indeed controversial. DeRose claimed that during the Consensus 2017 conference in New York last month, “women say the dumbest things.”

The simple reason that women say the dumbest things at #Consensus2017 is that they can't program, and as such, can't evaluate claims.