Bitfinex’s announcement it is repaying outstanding debts from its $70 million hack in 2016 has been called “fucking amazing” by Erik Voorhees. 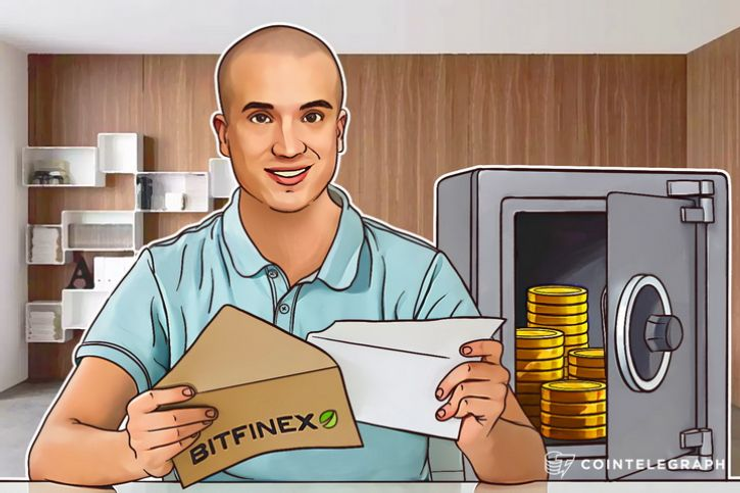 Bitfinex has announced it has raised enough funds to reimburse all users affected by last year’s hack in a move Erik Voorhees called “fucking amazing.”

The ShapeShift CEO made the comments following the exchange’s announcement on Monday. He added it was a “beautiful example of free markets.”

In order to recapitalize, the exchange decided that losses would be spread amongst all users, including those who had nothing taken from their wallets. The “haircut” amounted to 36 percent of holdings, which were replaced by tokens.

Now, Bitfinex writes, it is ready to repay.

“A combination of factors has led to this seminal moment for Bitfinex, including a dramatic uptick in equity conversions; record operating results in March; and, the decision to reduce our reserves in favor of this opportunity. We are tremendously grateful to all of our customers and new shareholders for helping us get to this point.”

While Voorhees celebrated the efforts, not everyone was so pleased.

A response to his tweet indicated what could become an oft-repeated story in the coming days: some holders sold their interim tokens at a considerable loss after their value initially crashed by 75 percent.