Bitfinex’s BTC Holdings Decrease by One-Third in a Month

Bitfinex’s coffers hold 66,000 fewer Bitcoin than they did four weeks ago. Does the increase in its Ether holdings make up for the loss?

6673 Total views
134 Total shares
Listen to article
0:00
News
Own this piece of history

Bitfinex’s Bitcoin (BTC) holdings have decreased by 66,000 in the past four weeks.

On March 17, the exchange held 200,140 Bitcoin. By April 13 this amount had dwindled by 33%, to just 134,091 Bitcoin. The massive decrease mirrors that experienced by BitMEX, which saw a 38% percent decline in its Bitcoin holdings after the mid-March “flash crash”.

There has been an overall trend recently of users moving their digital assets off exchanges, but most saw much more minor decreases. One exchange, Poloniex even managed to increase its Bitcoin holdings during the same time period. 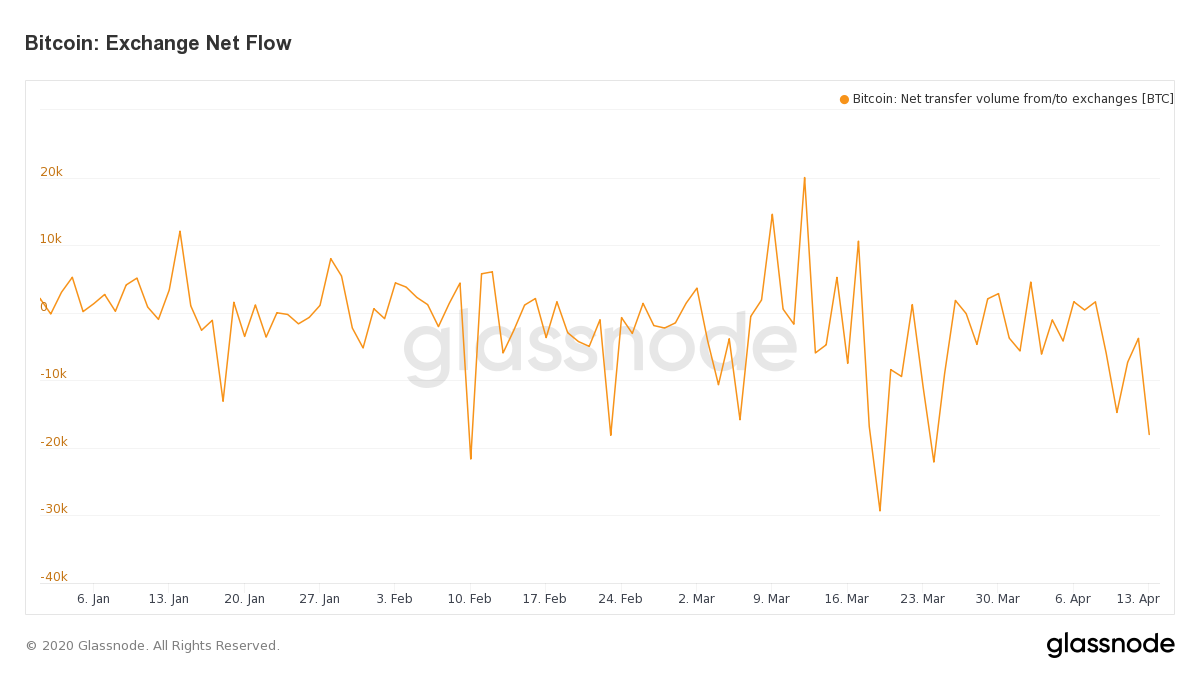 While Bitfinex has seen a mass exodus of BTC, its Ether (ETH) deposits increased by more than 100,000 during the same period. But to put that in perspective, if converted to USD, the increase in Ether would only make up for 15% of the decrease in BTC.

It’s likely a combination of factors has contributed to the overall trend. Firstly, exchange users may be expecting the price of Bitcoin to appreciate in view of the approaching halving and are moving Bitcoin off exchanges for better long-term safekeeping. Secondly, it could be a variation on “flight to quality”, where users move assets from exchanges with less than stellar reputations to the ones they perceive to be more trustworthy.

Update, April 17: Bitifinex contacted Cointelegraph and said the decrease in its BTC holdings was due to a number of large private Bitcoin deals. Paolo Ardoino, CTO at Bitfinex said:

“Several large whale OTC deals happened. Bitfinex yet again demonstrates that it is the exchange of reference to manage secure, compliant, and large OTC operations.”