Bitreserve Raises US$9.5 Million in Second Largest Crowdfunding Round in the Digital Currency Sector

Bitreserve has become the second largest crowdfunded digital currency company by hitting US$9.5 million in a public Series-B investment round. 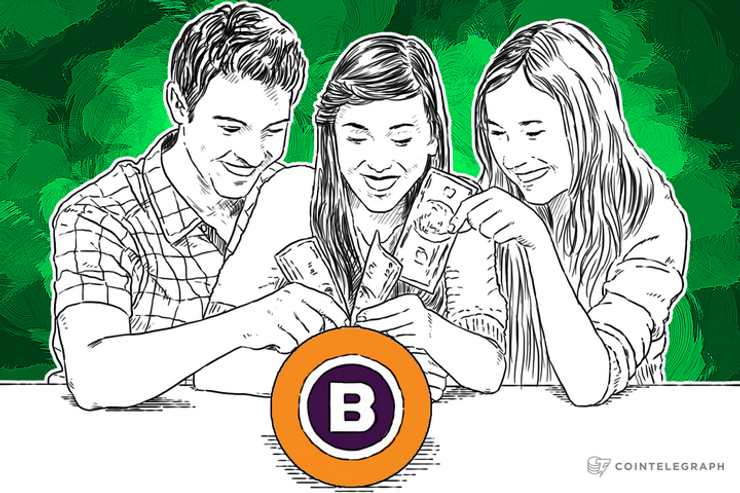 Bitreserve has become the second largest crowdfunded digital currency company by hitting US$9.5 million in a public Series-B investment round. Having already doubled an original target of US$4.6 million, the digital currency wallet and exchange service entered the second additional over-funding with 10 days remaining.

Launching their 'B' investment round back in mid-November, the Bitreserve team set out to raise the US$4.6 million they saw as necessary “to reach cash-flow positive” on the crowdfunding sites CrowdCube in the UK and Venovate in the US. Having now hit the US$9.5 million figure, Bitreserve looks set to become the second best crowdfunded digital currency project following Ethereum's 31 million BTC sale (worth US$18 million at the time) of it's “ether” units.

The US$9.5 million raised will sit on top of a reported US$4.5 million that Bitserve raised in its more conventional Seed and Series-A institutional funding rounds. These earlier investors appear pleased with the progress of the company. Following CEO Halsey Minor's explanation that this Series-B round would also be open to reinvestment by Series-A investors, a second investment of US$6 million from the largest backer gave the company a valuation of US$90 million.

The presence of the large institutional investors within the crowdfunding environment has led some investors on the CrowdCube platform to question Bitreserve's need to raise funding in this manner. Tim Parsa, Bitreserve's President of Global Strategy and Markets, responded that although the Bitreserve team “[doesn’t] need the crowd to raise money,” they wanted to “respect small investors.” Parsa drew a comparison between crowdfunding's disruption to normal venture capital, and Bitreserve's aimed disruption of international monetary transfer. He stated that they aim to support “innovation with social benefit wherever we can, because that's what we are all about, too.”

The value of crowdfunding projects is well established, with non-digital currency projects like the smartwatch Pebble, the computer game Star Citizen, and the portable cooler “Coolest Cooler” raising a collective US$919 million.

When Ethereum, the “blockchain 2.0” contender hoping to bring blockchain technology to new markets, held the second largest crowdfunding round ever (and the largest in digital currencies) during its Ether pre-sale in late 2014, it made headlines around the world, bringing more attention to the project than a conventional funding round ever would have.

Founded by tech entrepreneur Halsey Minor, who is better known for his founding of CNET and early investments in Salesforce and Google Voice, Bitreserve aims to bring digital currency exchange to the masses by allowing users to hold their money in fiat currency reserves by default, instead of in a cryptocurrency, hopefully overcoming consumer hesitance around this field.