Bitstamp has received a license from Luxembourg to operate as a payment institution, making it Europe’s first licensed bitcoin exchange. 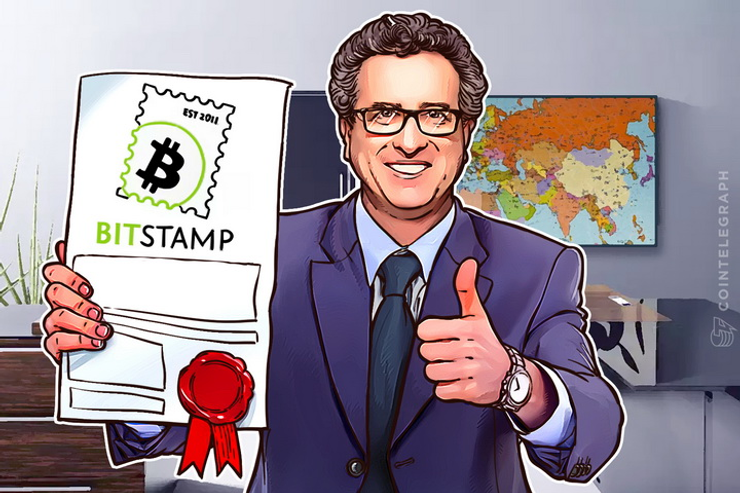 Bitstamp has received a license from Luxembourg to operate as a payment institution, making it Europe’s first licensed bitcoin exchange.

Could this extra legitimacy open up bitcoin as an asset class to an untapped customer base?

There have been other issues with Bitstamp, including a BitGo bug revealing Bitstamp deposit and withdrawal information in May 2015.

What does the licence signify?

The licence has been granted to Bitstamp after a review of its security procedures (spanning 2 years) in addition to an audit by Ernst & Young, Luxembourg.

Bitstamp will now be a regulated exchange in the whole of Europe.

The licence seeks to assure Bitstamp customers that the exchange offers the highest level of security and consumer protection, previously available only to customers of traditional financial institutions.

Other exchanges operating in Europe have a clear roadmap in front of them, for assuring their customers of their strong security practices.

The licence granted to Bitstamp could encourage new customers to invest in bitcoins.

Those people who had become skeptical about security practices of these new age firms (after regular news about hackings and stolen bitcoins) could be tempted to try Bitstamp.

While the number of coins purchased purely due to this licence may not be significant enough to move bitcoin’s price, the licensing of Bitstamp could improve the confidence of the larger public in Bitcoin and in bitcoin exchanges.

Gemini, itBit and Circle have all played a part in improving the public’s perception of Bitcoin by working with regulators.