Bitwala users can now chat and make payments at the same time on a new messenger designed to improve customer’s experience on the platform. 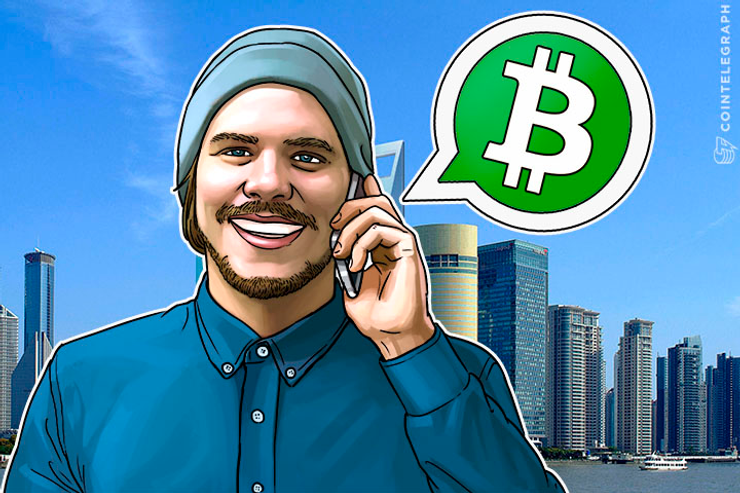 Bitwala users can now chat and make payments at the same time on a new messenger designed to improve customer’s experience on the platform.

Bitwala is a service which makes bank transfers on behalf of users, who can send money abroad and pay bills with Bitcoin in 17 currencies. It also allows SEPA transfers in Germany, France and the rest of Europe with Bitcoin.

With its newly released web app messenger, Bitwala users can interact and send money to each other.

"The chat messenger is definitely my favorite addition to the new and improved Bitwala. It’s like Whatsapp for money, and I absolutely love it," says Jörg von Minckwitz, CEO of Bitwala.

Friends can pay one another money owed for lunch with a friendly reminder and the money then sent through the messenger. The messenger also allows users to write notes or personal reminders within the chat that only the sender would be able to read.

Bitwala’s messenger requires no level of verification, thus is open for users at all levels. It allows users or recipients to decide how the money is sent or received. Transaction history can be conducted through the messenger where each transaction to and/or from a user is clearly displayed.

This will not be the first initiative which would link interaction with payment in the Bitcoin sphere - though with a different touch.

iPayYou, a Bitcoin exchange which also acts as a broker, launched their Pay-by-Twitter wallet service in July which allows users to buy and sell Bitcoin using their online service. Once payment is sent via iPayYou, a tweet is sent letting the payee know they have received a payment over one of the most widely used social media networks worldwide.

iPayYou is a step higher over the issues ChangeTip tried to address. ChangeTip was a tipping service over Twitter before it was sold to AirBnB.