Block.One released a major update of the software underlying the EOS blockchain 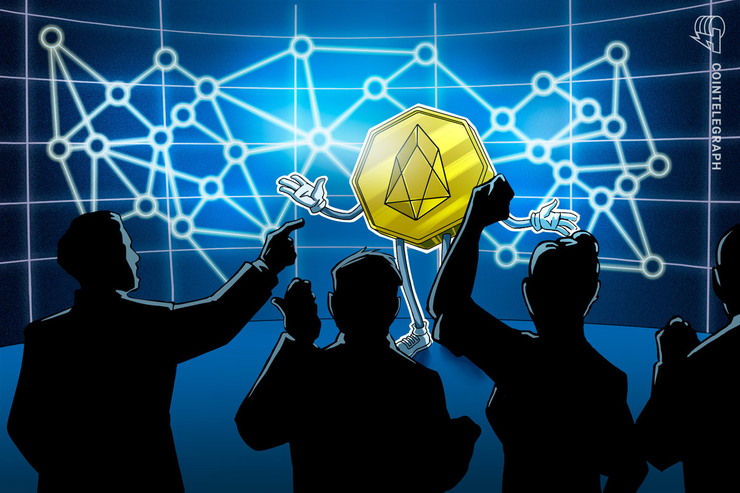 In the release announcement published on Twitter on Jan. 10, Block.One claimed that the update makes the blockchain “faster, simpler, and even more secure.”

The official blog post on new software explains that it includes a purpose-built WebAssembly (WASM) engine on which the EOS smart contracts run. According to its official website, WASM is an instruction format designed for deployment on the web and servers.

This change is expected to improve the performance of smart contract execution, given that it is supposedly up to 16 times faster than the engine used in the previous version.

This update also introduces WebAuthn support. According to the official website, WebAuthn is a web authentication standard based around public key cryptography. The announcement explains how EOS developers could use this standard:

“With this release of WebAuthn support for EOSIO, developers can begin testing transaction signing with WebAuthn in their EOSIO applications.”

Sources told Cointelegraph that presently there is no set date for adoption of the update.

Block.One also claims to have significantly improved the network code of the blockchain by adding multithreading support to it. Multithreading is the ability of a central processing unit to execute multiple threads of execution at the same time.

Multithreading support should improve the performance in block propagation, transaction processing, block and transaction packing and unpacking and other processes as those are now all handled by a separate thread. The post reads:

“By isolating these processes we have seen significant improvements in transaction processing and block processing performance on multi-producer EOSIO networks.”

Furthermore, the update is released alongside a dedicated integrated development environment (IDE) that should supposedly speed up developer onboarding.

This is the second recent announcement that came from Block.One that may have a major influence on the EOS ecosystem. As Cointelegraph reported in late December, Block.One also recently proposed a major change to the network’s resource allocation system that would require users to rent network resources instead of buying them.