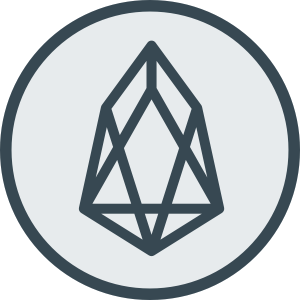 The EOS protocol operates on a different consensus algorithm than Bitcoin’s proof-of-work called delegated proof-of-stake, which prioritizes speed and scalability over absolute censorship-resistance and decentralization.

A unique aspect of EOS is its approach to governance, or how tokenholders on the network vote and implement changes to the protocol over time. When a new user joins EOS, they must first sign the EOS User Agreement, which defines the rights of users on the network as well as methods for dispute resolution.

EOS is competing against a growing number of smart contract platforms including Ethereum, Cardano, NEO and Tezos, among others.