Crypto exchange Binance has announced the successful completion of its system upgrade despite some setbacks, full relaunch planned today with “gratitude” discount for users.

Crypto exchange Binance’s relaunch today, Jan. 9, will feature a trading fee discount for users as a gesture of goodwill and “gratitude for their support” during delays. 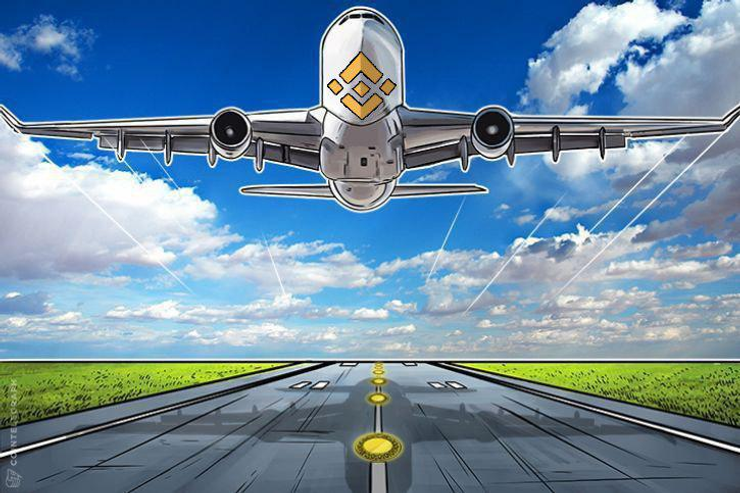 Popular cryptocurrency exchange Binance has announced on its site today, Feb. 9, that it has completed its system upgrade after technical difficulties resulted in significant delays.

The company’s post confirmed all functionality would return at 10am UTC Feb. 9, with Binance offering a two-week 70% discount on trading fees as a sign of “gratitude for their unwavering support throughout the upgrade process.”

Binance has risen to international fame in the brief six-month period it has existed on the cryptocurrency exchange market.

This week, CEO Changpeng Zhao was named as one of the crypto industry’s “richest people” in a first-of-its-kind list from Forbes, having already appeared on mainstream media as an industry expert, even publicly criticising Warren Buffett.

As of January, 2018 Binance was the largest trading platform in the world, Cointelegraph reporting user numbers increasing by 240,000 per hour and restrictions being placed on new sign-ups.

Despite a “slowdown” in the complex procedures used to facilitate the upgrade, Zhao assured users on social media that the integrity of data was not at risk at any point.

“There was a DDoS attack on our cloud provider, resolved, but still some lingering effects,” he added in a further recent twitter update.

The exchange had managed to refute accusations a hack was taking place as the technical issues unfolded Thursday, Feb. 8.