IOVLabs is one of the most relevant companies in the blockchain world and we we have interviewed its CEO, Diego Gutiérrez Zaldívar. 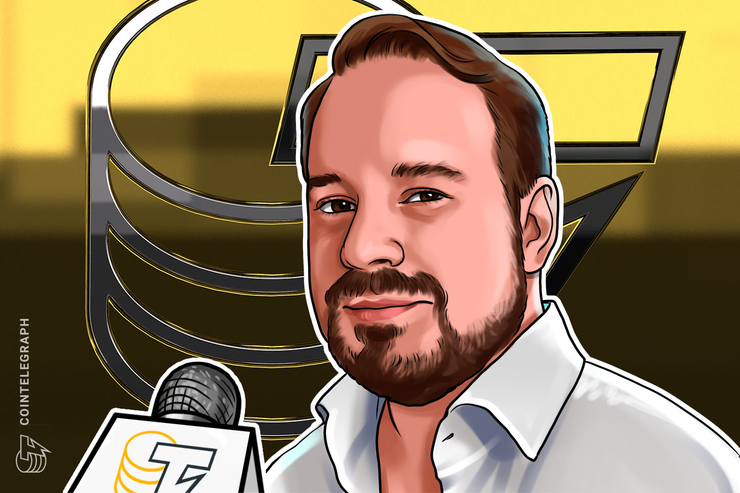 Diego Gutierrez Zaldivar is the CEO of IOVLabs and co-founder of the NGO Bitcoin Argentina. During Labitconf 2019, he gave a presentation entitled "How Bitcoin, RSK and RIF are shaping the internet of the future." Cointelegraph spoke with him in Uruguay to learn more about the platforms that aspire to make the mass adoption of disruptive technologies possible.

This interview was conducted in Spanish and translated into English. It has been lightly edited for clarity.

Fernando Quirós (FQ): How did you get started in the world of cryptocurrencies and blockchain technology?

Diego Gutiérrez Zaldívar (DGZ): I was first introduced to Bitcoin (BTC) in 2011, by a friend of mine who is a hacker. The truth is that I did not understand much at that time and there was not much concrete use.

Then I had another experience with a friend who lived in Silicon Valley, who came across Bitcoin again. We had known each other since the time of the “dot com” boom and he was excited. He told me: "open an account on blockchain.info." I opened the account and he sent me, in mid-2012, about 5,000 BTC. At that time, in Argentina we had capital controls, so it was almost impossible for money to come in and out. Then he asked me to give them back. I returned them and he told me to keep one bitcoin. So I returned the 4,999 BTC. All of this happened in about an hour. The cost was less than a penny. When I saw this, I said to myself, "This is how an open, inclusive financial system should feel, where I don't have to ask anyone's permission." And I decided that I wanted to get involved in this area. At that time I was looking for something that motivated me and when I found Bitcoin, I thought: "This is the future of the financial system." It also connected to other things that were very important to me, such as protection of the value that people produce, and decentralizing power relations.

FQ: If we look at IOVLabs, RSK, and RIF, we see that there is a very broad approach. What are your plans for these projects?

DGZ: Our initiative was born with the purpose of enabling financial inclusion and empowering people. Give people control of their data, their identity, their money.

But when you think about financial inclusion, Bitcoin is very volatile. Then it was clear that we needed to have a representation of the assets of the company, the currencies of the countries, the property titles, and we also needed to have decentralized business logic. Because if the entire value system was decentralized, but the business logic or agreements between people were on a central server, a hacker could change the agreements. So we needed the agreements to be decentralized. The first thing we did was extend Bitcoin so that it could support both. On the one hand it could be a financial system that not only operates with Bitcoin, but operates with anything valuable to human beings. And also it could handle agreements between people. Thanks to that