World-first decentralized exchange Coinffeine has announced its launch in over 70 countries in the largest international expansion program ever undertaken by a Bitcoin startup. 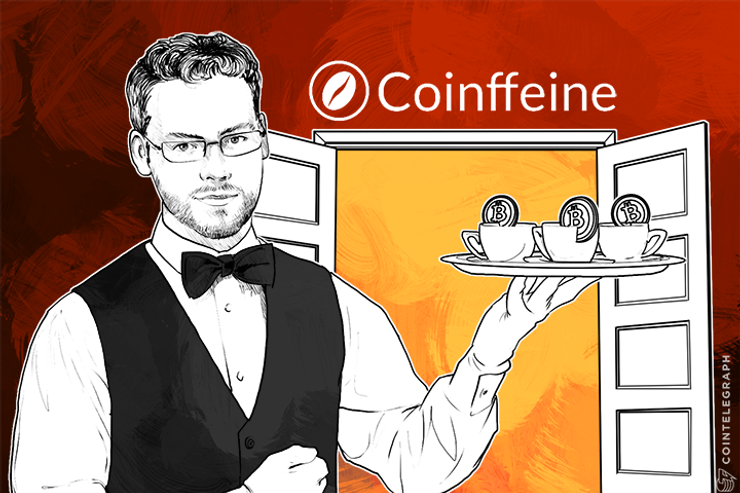 World-first decentralized exchange Coinffeine has announced its launch in over 70 countries in the largest international expansion program ever undertaken by a Bitcoin startup.

The exchange, announced in November 2014 and running in Beta for the past two months, will now offer international usage options via third-party payment processors with limited liquidity. Markets include SEPA countries, Russia, China, and Indonesia.

Speaking in a press release regarding the launch, CEO Alberto Gómez Toribio said he was confident the technology had arrived to provide users with a serious alternative to the current market players. He said:

“To use Coinffeine is as simple as using LocalBitcoins, but as powerful as using Coinbase or BitStamp.”

Coinffeine works on a P2P model based around a zero-trust deposit system, allowing users to maintain full control over their Bitcoin at all times while undertaking completely private trading. The technology also negates the need for Coinffeine to devote time and resources, financial or otherwise, to following the requisite KYC requirements in a given jurisdiction.

“Not having to identify users or enforce KYC laws has allowed us to design a much more scalable exchange model,” Gómez continued.

In terms of third party integration, Coinffeine allows users to handle fiat payments via mainstream payment processors. These currently include only Okpay, but Gómez notes that integration with PayPal or Alipay could well occur in the near future.

“Coinffeine is like BitTorrent. You just download it, you connect your OKPAY account, or PayPal in the future, and use it,” he explained. “We want our customers to be those who simply have a PayPal like account and want to buy or sell bitcoins in a simple and effective way.”

Change at Coinffeine has been brisk. Created just 14 months ago, Gómez made the announcement of the beta version in a presentation in Spain just six months later. Funding support was also revealed from law firm Abanex, known for its victory over Google in the ‘right to be forgotten’ case, as well as from Spanish bank Bankinter,  a move which made headlines as a rare case of a fiat banking institution directly investing in a Bitcoin business concept.