Conference in Netherlands to Discuss The Future of Bitcoin

A conference in Arnhem, The Netherlands will take place at the end of June to discuss the future of Bitcoin. 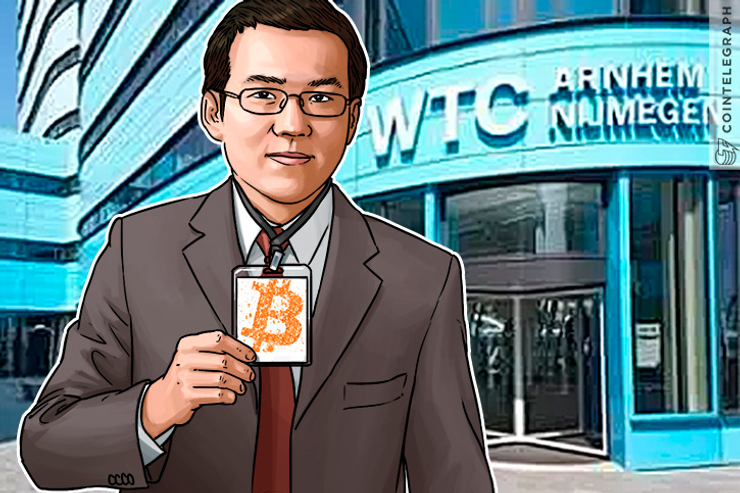 What is the future of Bitcoin? With the cryptocurrency hitting all-time highs in the recent past it is perhaps the most pertinent time to be asking this question.

Between June 30 and July 1, 2017, an event will be held at the WTC Arnhem, Netherlands, entitled “The Future of Bitcoin Conference 2017.” Arnhem is only an hour’s train ride away from Amsterdam Airport Schiphol.

The conference will provide a platform for researchers, developers and representatives from the development community to share their knowledge, research and showcase multiple implementations so as to provide unique views for the future of Bitcoin.

The conference will be preceded on Thursday, June 29 by a registration and reception event in the late afternoon and evening. Speakers will be starting presentations on Friday, June 30 and the conference will go on through Saturday, July 1.

The organizers have kept the two-day event at an affordable $250, payable in Bitcoin. Arrangements have been made for a relaxed environment, which will include meals, refreshments and even a barbecue party at the end of the conference.

The city of Arnhem, which is situated on the banks of the river Rhine, offers the attendees access to a lively center as well as a modern venue in close proximity to comfortable hotels and the Arnhem train station.

The key speakers attending will include; Jihan Wu of Bitmain speaking on “Why Bitcoin needs Multiple Implementations.” Marek Kotewicz of Parity, who will speak on Parity’s recently released Bitcoin client written in the rust language.

Amaury Sechet, a former software engineer at Facebook, LLVM committer and the main developer of D Compiler SDC, will be delivering a talk on “Back to the Basics.” John Swingle, an attorney specializing in patent law, will speak on “Smart Contracts vs. Dumb Money.”

Dr. Peter Rizun of Bitcoin Unlimited will talk on “SegWit Coins are not Bitcoins.” Speakers and presenters include Tomas van der Wansem of Bitcrust, Andrew Stone of Bitcoin Unlimited, Professor of Economics Dr. Dimitri Nicola, Dagur Valberg Johannsson of Bitcoin XT, Juan Garavaglia of Bitprim, Piotr Narewski of Gocoin, Jameson Lopp of Bitgo and Rob Mitchell from the Bitcoin Game podcast will be the master of ceremonies.

Other topics being discussed include “Why Bitcoin needs a Scaling Solution” and “The Case for Market Governance of the Bitcoin Protocol.”

Arnhem is a lively Bitcoin hub

There could not have been a better location selected than Arnhem for the Future of Bitcoin Conference. There are over 100 Bitcoin-accepting merchants in the city.

In fact, Arnhem touts itself as the “world’s most Bitcoin-friendly city” and there are attractive discounts and offers available for Bitcoin users, which they can check out at www.arnhembitcoinstad.nl.

Further information on the conference can be found at the event website www.thefutureofbitcoin.com.