Battle games are coming to blockchain, with a video game industry veteran launching a new title where players own, mutate, and battle digital crabs with unique attributes.

An Australia-based digital entertainment company with a global audience of 350 million gamers is turning its attention to blockchain as it launches its first cryptocurrency-based web game.

iCandy Interactive says CryptantCrab is a player versus player (PVP) game that offers “artistically designed crabs for players to collect, mutate, battle, and trade.” Each CryptantCrab is unique and individual to the players – as well as tamper-proof – a concept that the developer believes will ensure the game is “uncheatable.”

Crabs can be mutated ahead of battles, and every triumph is duly recorded on the blockchain. It is estimated that more than one million combinations for a crab’s looks and powers are possible – meaning there’s plenty of experimentation for gamers who want to leave their opponents shell-shocked. 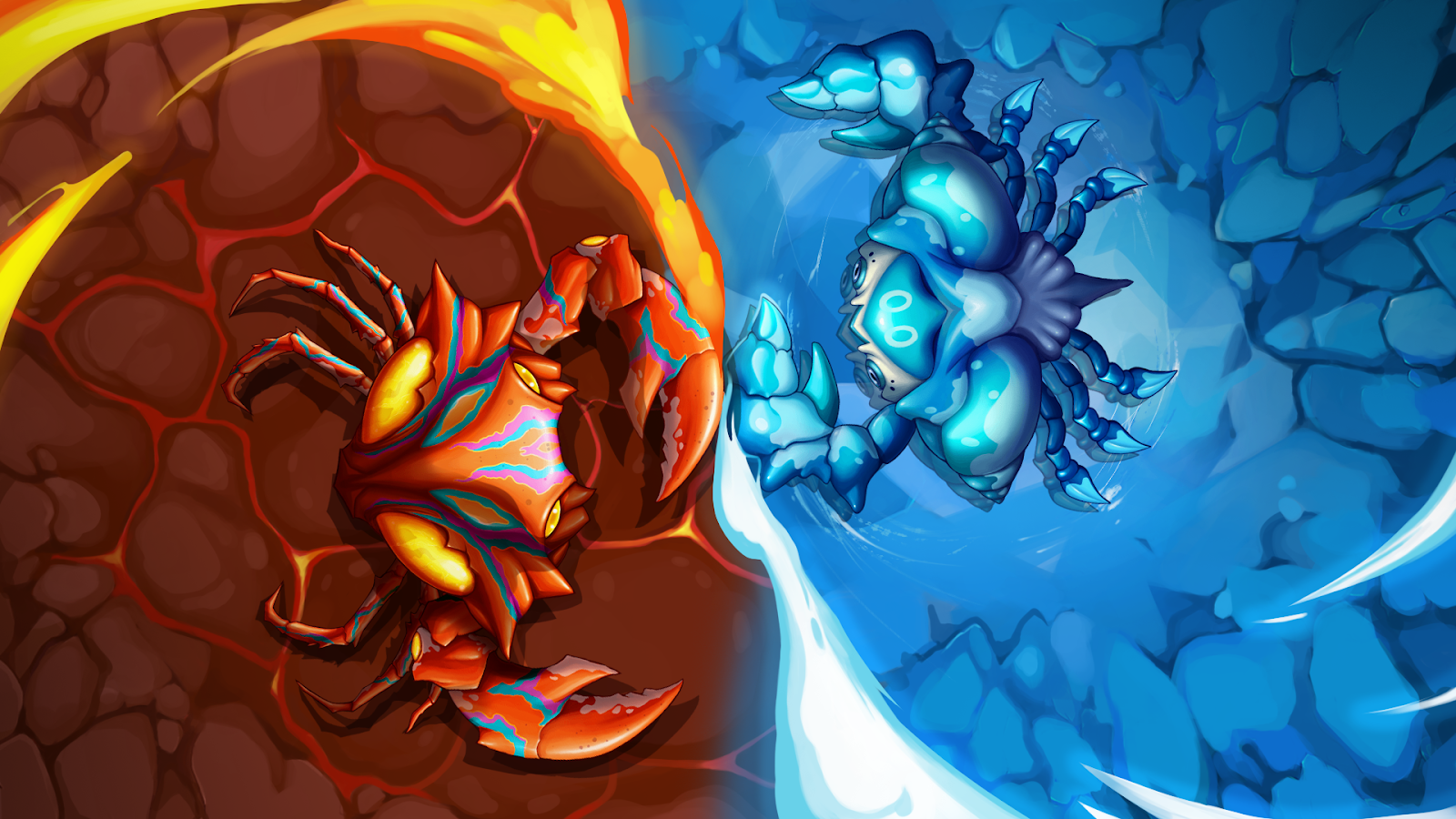 The video game runs on the Ethereum blockchain and “pairs new innovation with streamlined web-based UX for easy accessibility to everyone.” Tokenizing the crabs mean that they can gain value and be traded – and also gives players a sense of pride and ownership.

In a blog post detailing the concept, the team behind CryptantCrab wrote: “The way the game looks, thanks to the stylized art and stunning designs used, makes it more desirable than other blockchain-powered collectibles. This makes the collectible experience more attractive as the graphics will appeal to most gamers –  be it hardcore or casual.”

CryptantCrab has now launched a presale where gamers can get their hands on the collectibles used to play the game. As well as being rewarded with the title of “Pioneer” – reflecting their founding member status – players have the chance to obtain presale exclusive “Legendary Crabs,” the likes of which will not be reproduced.

The types of crustaceans offered to gamers are split into five elements, with each acting as a primary affinity that could be the deciding factor in winning a battle. While Fire crabs can “withstand the fiercest of elements,” Earth crabs have a “heightened precision in combat” because they are in tune with the biosphere surrounding them. Metal crabs have sharp claws and hardened shells that can cause considerable damage, while Spirit crabs have the ability to “mutate into the twisted war masks of long forgotten warriors who seek to enter into glorious battle once again.” Last but not least, there are the Water crabs – “flexible fighters with a chilling determination to survive.”

Along with these five elemental types, other distinguishing attributes can be found in the Crab Heart, where special properties and strengths are held within. These qualities can affect the crustacean’s stats when it comes to battles – resulting in precious experience points. Successfully attacking another CryptantCrab brings trophies, while fending off a rival enables players to earn Cryptant – the game’s only resource that is used for mutations to take place and further enhance a crab’s capabilities. 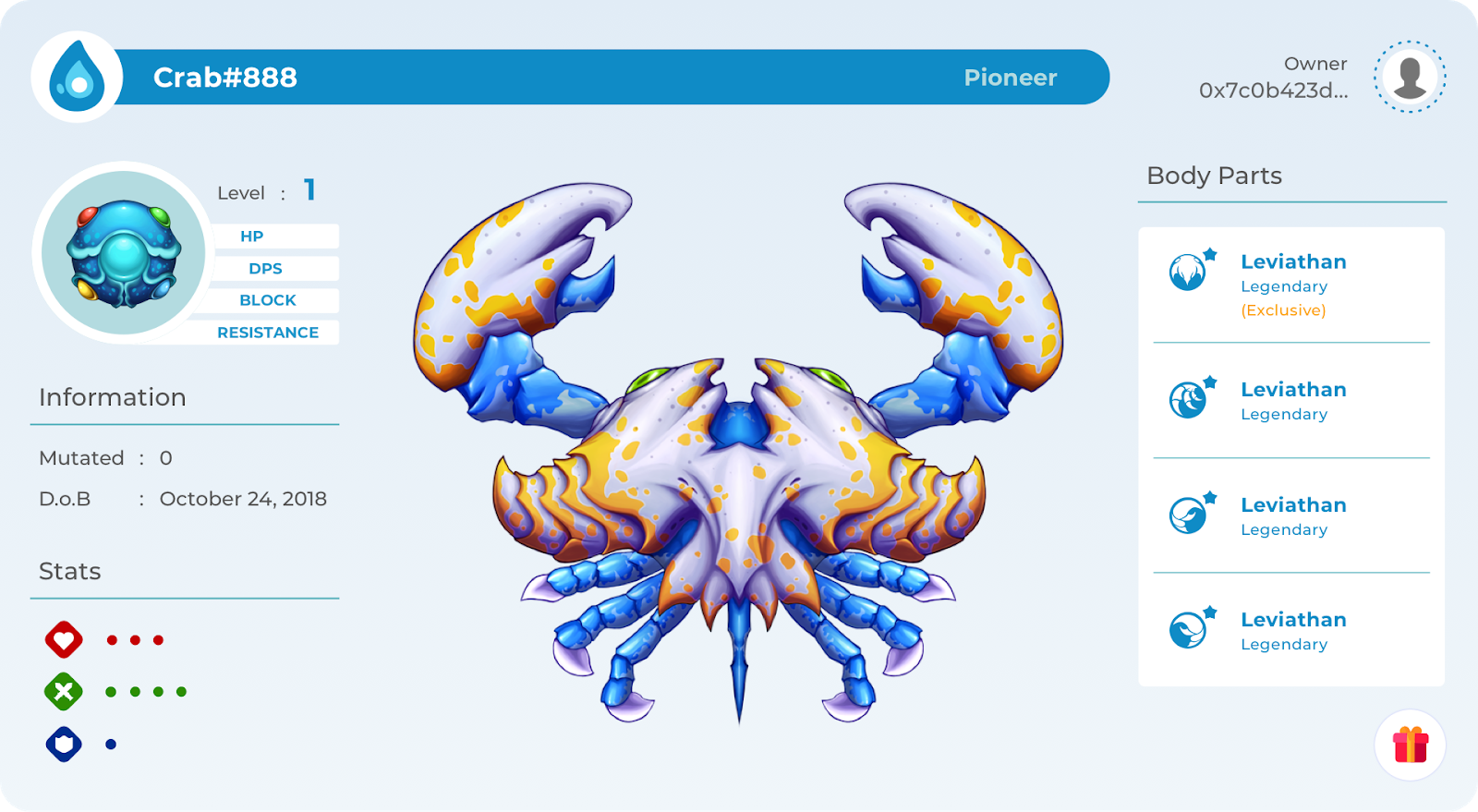 The presale, which began on Oct 25, is going to conclude on Nov 16. From here, an array of exciting milestones has been set out by the CryptantCrab team.

Its platform will launch in December – enabling players to mutate and level up their collectible crabs and trade them through an auction house. In the new year, it will be possible to engage in battles and gain notoriety on a global leaderboard – and even battle it out for a “huge prize pool of Ethereum.” Further features for the second half of 2019 are going to be announced in due course.

iCandy Interactive, the company behind CryptantCrab, is based in Australia and has a portfolio of more than 340 games. This blockchain-driven video game is a spin-off to Crab War, described as a highly successful mobile game that has gained fans across the world.