Crypto exchange Deribit leaves the Netherlands for Panama to avoid demanding EU regulations that the Dutch nation might adopt. 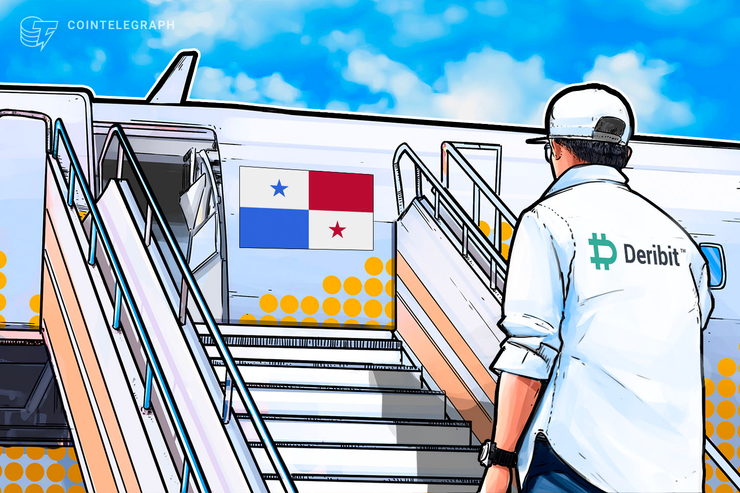 Deribit B.V., the current Netherlands-based company responsible for the Deribit.com exchange, will officially delegate the trading platform to its daughter company, DRB Panama Inc. on Feb. 10, 2020, a Jan. 9 statement from Deribit said.

Deribit has decided to transfer to Panama based on the stated likelihood of tightening regulatory demands in the Netherlands, resulting from similar demands seen across the EU, the Deribit statement noted.

These requirements, known as 5AMLD, pertain to crypto operations and might require Deribit customers to produce significant personal data in order to participate on the platform. The statement added:

“We believe that crypto markets should be freely available to most, and the new regulations would put too high barriers for the majority of traders, both — regulatory and cost-wise.”

Deribit also mentioned changes to its current KYC expectations, expressing plans to use verification and payment company Jumio as well as software company Chainalysis in the process. Deribit will host multiple customer activity levels on the exchange, based on certain KYC elements, per the company’s statement.

In June 2019, Binance announced it would kick U.S. customers off its Malta-based exchange in September, setting up a different platform with fewer capabilities for U.S. participants. Exchange giant OKEx also touts Malta as its headquarters, as the lightly populated vacation hub has attracted interest from the crypto industry, Cointelegraph reported last year. Malta is also party to EU AML regulation, which may prove to be a strain for exchanges based in the country.