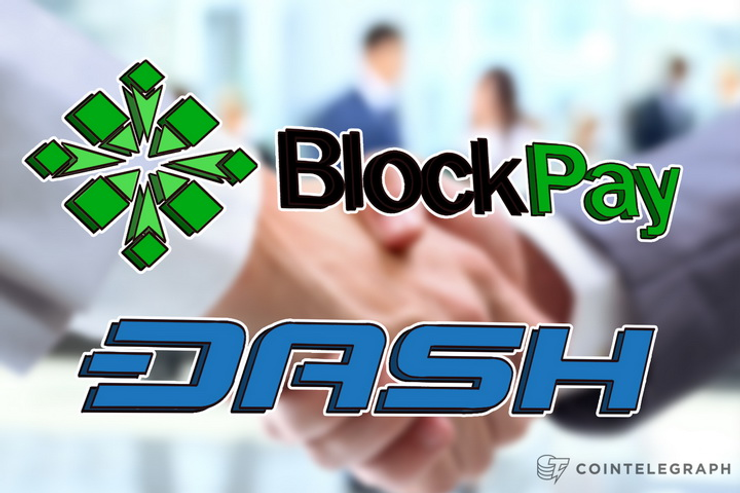 BlockPay has debuted a zero-fee merchant system with cryptocurrency integration, including Dash.

The BlockPay is a point-of-sale (POS) system which accepts a wide variety of cryptocurrencies for zero fees, as well as traditional debit and credit cards. Among these is Dash, a cryptocurrency which places a strong emphasis on day-to-day usability, hence the name as a portmanteau of "digital" and "cash."

Currently, Dash sits at cryptocurrency number seven as far as market cap, although it likely ranks second only to Bitcoin in terms of use as money, as other currencies like Ethereum, Steem, and Ethereum Classic are largely used for non-money purposes.

Litecoin, one of Bitcoin’s major digital cash competitors boasting an impressive listing of merchants, has largely fallen out of use, and many of those merchants no longer accept it as payment.

Buy a pint with Dash

Ease of use is key to a currency’s adoption, and adoption is the best way to ensure its long-term viability. Dash is already accepted at over 60 merchants worldwide. It can easily be converted to Bitcoin via ShapeShift (especially easy through the Coinomi wallet, for example) when necessary.

Features like InstantX zero-confirmation transactions (as tested with the Dash N’ Drink vending machine) make the cryptocurrency primed for everyday transactions. The addition of a POS system that not only accepts Dash, but accepts Bitcoin as well (allowing businesses to “kill two birds with one stone”), only promises to hasten Dash’s worldwide acceptance.

Evan Duffield, Dash’s founder, notes how the cryptocurrency and the technology surrounding it are growing up:

"We're very happy to see our ecosystem growing naturally and integrating very important functionality such as POS systems. This will make it very easy for evolution users to spend their Dash (and many other currencies as well!) at locations all over the world."

In the typical go-to example of real-world use, it is possible to buy a pint of beer with Dash, as was recently demonstrated at a beer garden in Munich.

The addition of a robust POS system that doesn’t force a “Bitcoin or nothing” approach to practical cryptocurrency use is yet another step towards providing true competition in the cryptocurrency world, allowing every bit of adoption ground gained by Bitcoin to be shared by its competitors.

Several alternative currencies other than Dash have already gained ground in adoption. Scotcoin, a Scottish cryptocurrency, is currently accepted at about a dozen merchants, including the proverbial “pint for crypto.”

Netherlands-based cryptocurrency Gulden is accepted at 55 retailers worldwide, and utilizing the Nocks app allows Gulden to be seamlessly converted to Bitcoin for transactions, giving the illusion of paying with Gulden.

With increasing options for alternative cryptocurrencies to be used with ease, this added pressure could prompt the Bitcoin community to develop a solution to the block size issue, or else lose ground to competing currencies.