Dash wants to use part of the block reward to fund development initiatives and give control of those funds to the Masternode network as a group. 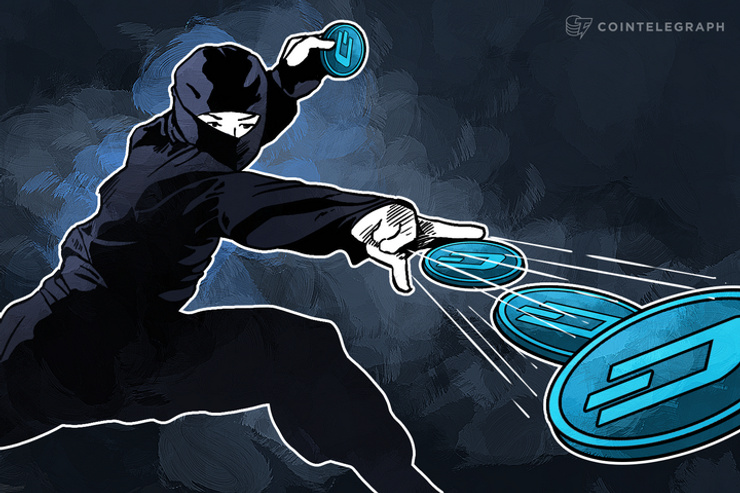 The traditional incentive and funding systems for cryptocurrencies are broken. Right now, they only serve well the early adopters, so we get new coins launched all the time because it doesn't make economical sense to work for established ones. Of course, money is not the only incentive, but it is quite a big one, and it is absolutely necessary to compete with the established system.

Developing a new cryptocurrency not only requires skills and workforce, but it also requires plenty of other resources that are expensive, including servers, tools, bandwidth, communication, among many others.

In the past we've had, broadly, three models to fund projects:

1. Donation based: This model relies on people donating, directly or via platforms, to the development of the coin. It may work while the early adopters are still around, as there is a clear incentive to donate: they will profit hugely from their big stash if the coin gets big. However, this model cracks the minute that the distribution improves and wealth is less concentrated. The average coin holder is not so eager to donate and let the free rider benefit.

It also has problems to attract top talent because it is really difficult to get enough funds for that. Because of this, most devs are also early adopters or investors.

2. Prefunded: This one relies on people putting money towards development, before the project starts. It usually takes the form of some kind of pre-sale. This system has many problems and bad reputation because it has been repeatedly abused. It encourages hyping and over promising.

Also, it is impossible to know accurately what the needs will be before even launching. Finally, it is not sustainable because there is no solution for the time the funds are spent.

3. Privately backed: We have recently seen a rise in privately backed entities that have more resources than the other projects. In the near future, it is likely that this model will become more common as big companies want to enter into the space.

The first two models are usually centralized, but that can be graduated with distributed decision systems or structures. The third one is fully centralized and that makes it more vulnerable to regulation, as well as third party pressures.

The more centralized the model, the more dependent the developers are on specific people or entities to fund the project, and the less prone they will be to make radical decisions and to really innovate. Their freedom to code is at risk without new models.

Dash has come up with another model that is sustainable, decentralized and may let them compete with the well-funded projects. To explain this, let's first make a quick detour into the architecture of the Dash network.

Most coins only reward the miners for the maintenance of the ledger, leaving nothing for the full nodes that also do important tasks for the network. Dash, in contrast, shares the block reward between the miners and the Masternodes, which is its take on the classical full nodes.

Along with being incentivizing the network is healthy with around 2,400 Masternodes at the time being and it can ask these nodes to do even more things for the coin. In Dash's case, nodes take care of the anonymization of coins and of transaction validation for instant confirmations.

While miners might be reluctant to share their reward, they can also feel like being part of a wider system in which they valuably contribute. In this sense, Masternodes are what make Dash different and innovative.

There is also a second specificity that makes this system noteworthy. The nodes need to prove they control a certain amount of coins (1,000 DASH). Nodes can spend them at any time, but if they do, the Masternode will stop working. Thanks to this feature, no rogue party can try to subvert the network by starting a huge number of nodes to damage Dash: the cost would be too high.

Dash wants to use part of the block reward to fund development initiatives and give control of those funds to the Masternode network as a group.

They already have a voting system in the protocol that Masternodes can use to manage everything. Those funds will be sent to an escrow account. Then anyone can submit development/promotion proposals with a budget to fund them, and the Masternodes will vote.

Approved proposals will be funded directly from the blockchain with those reserved funds. If there is an excess of funds, they will not get s