Three metrics show a bull trend is brewing, according to CryptoQuant CEO, as fewer investors are seemingly compelled to sell BTC.

Metrics that hint at a bull market are less selling pressure from miners, low exchange inflows and declining exchange reserves.

“On-chain Indicators Status: BUY. Miners are not selling (based on MPI, Miner Outflows. No significant BTC exchange inflows from whales so far. All exchanges' reserves hit the year-low a month ago and keep that low.” 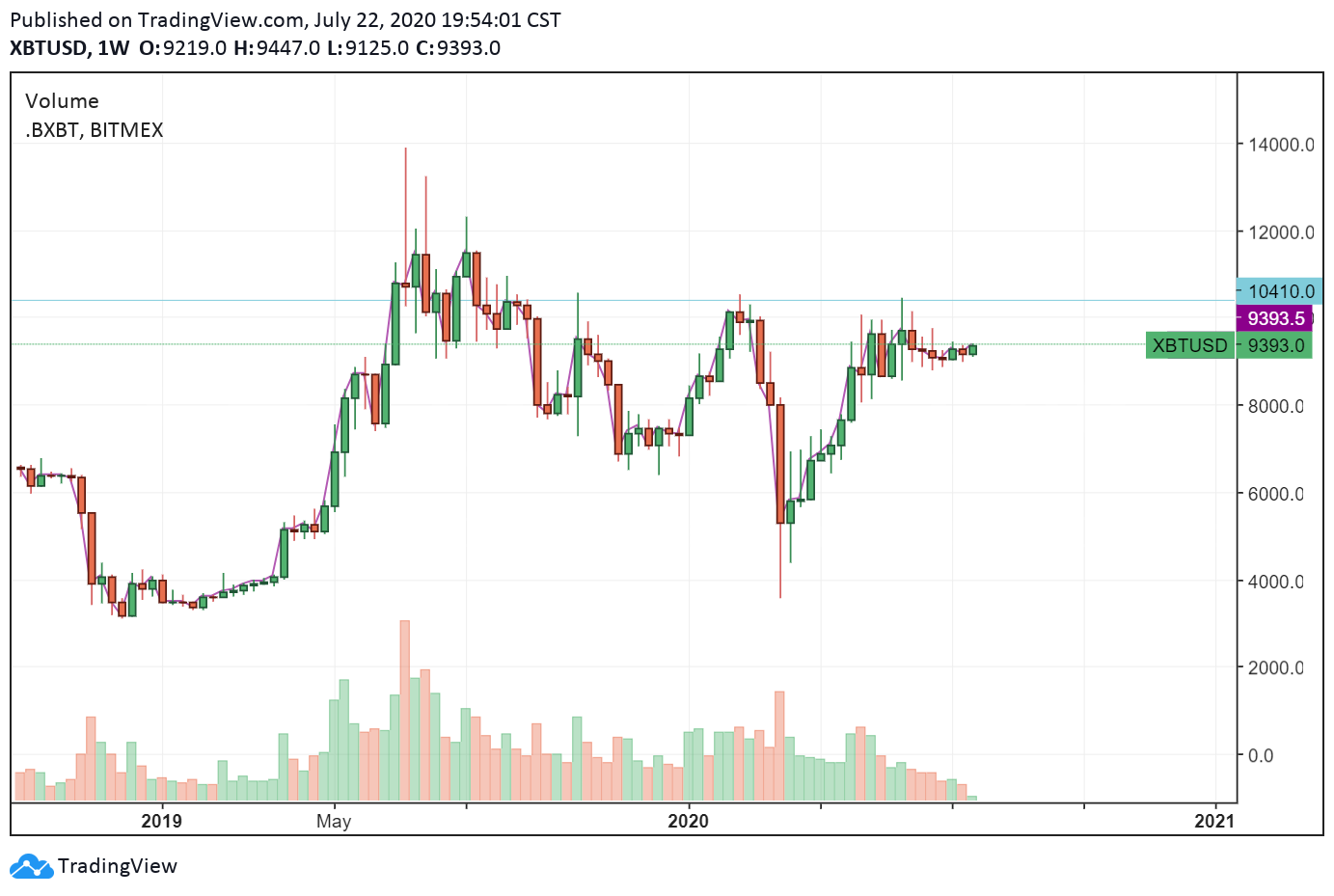 Data from ByteTree shows miners have sold slightly more than what they mined in the last 12 weeks. In the past three months, miners produced 7,293 BTC and sold 7,365 BTC. A net inventory of -72 BTC is considered low selling pressure from miners, especially over a prolonged period.

Miners sold slightly more than what they mined in the last 12 weeks. Source: ByteTree

There are two possible reasons behind the lack of appetite among miners to sell Bitcoin in recent months.

First, the hash rate of Bitcoin is near its all-time high. It means the mining sector is continuing to aggressively mine BTC despite the halving.

Second, it suggests that the cost of mining is relatively low. When a record high difficulty adjustment occurs, the cost to mine BTC substantially increases. The resilience of the hash rate shows that Bitcoin miners are still quite profitable.

When miners do not sell large amounts of Bitcoin over an extended period, it applies less selling pressure on BTC. Miners are one of the two major external sources of selling pressure in the crypto market along with exchanges.

Low exchange inflows typically suggest that there are fewer investors or traders selling cryptocurrencies in the market. Conversely, exchange outflows indicate that more investors are moving Bitcoin to personal wallets.

In June, Ki explained that a reasonable period to invest in Bitcoin is when whales send funds out of exchanges. That shows whales are predicting a prolonged rally in the near-term. He said:

Since March, inflows into Bitcoin spot exchanges have noticeably dropped. Data from CryptoQuant shows inflows are hovering in between 3,700 BTC and 17,000 BTC. In May, inflows were ranging between 6,800 BTC and 38,000 BTC.

A confluence of low selling pressure from miners, declining exchange reserves, and low inflows could indicate the start of an accumulation phase. Both retail investors and miners are selling less BTC than usual and institutional investors are accumulating BTC through Grayscale.