The crypto exchange is planning to work on a joint project with the Japanese telecom giant to test digital currency in cafes. 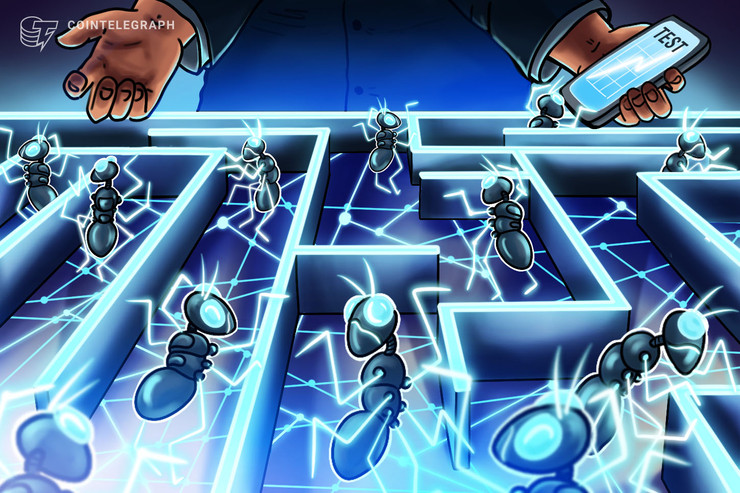 As the origin of cryptocurrency, Japan often leads the way when it comes to joint projects between companies in different fields, united by their desire to lead the pack in innovation. E-commerce giant Rakuten partnered with the East Japan Railway Company on June 5 to promote a cashless payment system.

A new collaboration is in progress between the Japanese telecom giant KDDI and crypto exchange DeCurret. According to a Feb. 18 press release, the two companies — in collaboration with au Financial Holdings and WebMoney — will conduct a joint-project to test digital currency issued on a blockchain for real-world transactions.

Issuance, distribution, and disposal of digital currency by DeCurret

As part of the implementation for this test, KDDI will make requests to WebMoney to issue and distribute digital currency, while the latter’s parent company au Financial Holdings manages the joint project. DeCurret will take a lead role by providing the platform for both the issuance and management of the digital currency.

The joint-project, which runs from Feb. 18 to Feb. 28, is part of DeCurret’s efforts to increase the range of services on their platform. In this case, the platform will be tested using cryptocurrency for real-world transactions like those at cafes.

DeCurrent has come a long way since its launch in April 2019. The crypto exchange has already gotten regulatory approval from Japan’s Financial Services Agency to allow its users to refill the country’s Suica transportation cards by using cryptocurrency.