Digital Currencies Are Too Volatile, Is There a Way to Fix That?

The current pricing of digital currencies lacks stability because none of them are tied to any sort of real asset. With the invention of ACC and release of a basket of goods fund called A-SDR, there could finally be a solution to this problem.

Bitcoin and Ethereum are much too volatile, so we need a new way to settle these currencies. #CT_sponsored 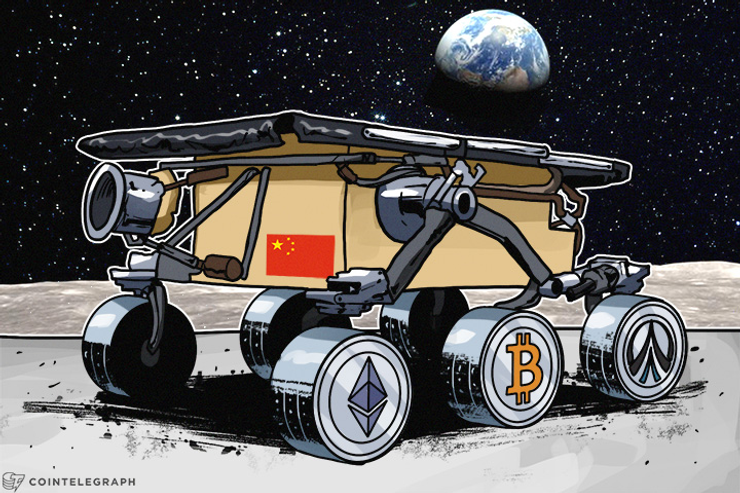 The common question most people pose when they are confronting the idea of Bitcoin is: “what is its fundamental value?” Lay people don’t know how to approach Bitcoin, and they definitely don’t know how to value it. For many, it simply becomes a bet based on the supposition the price will continue to go up.

In recent weeks, what many believe to be irrational exuberance has bid the price up higher and higher to the point where a market correction seemed necessary. Every asset needs some form of sustainable value support and Bitcoin still hasn’t found one yet.

A potential solution is being put forward

A new idea that has emerged from China is A-SDR. This is an anchoring mechanism that serves to connect digital currencies to the real world. A-SDR consists of Ethereum, Bitcoin and ACC, and its goal is to stabilize the prices of digital currencies by tying them to real-world goods.

The idea of A-SDR came from a recent innovation by the International Monetary Fund (IMF).  The IMF’s goal was to take the world from a dollar-centric system to an SDR-centric monetary system. SDR stands for “Special Drawing Rights,” and the goal is for it to become the standard of circulation and settlement for global currencies.

ACC is the token that fuels the ACChain system and is anchored by holding title to real-world assets. The value of ACC will continue to rise as more digital assets are issued, and its share of A-SDR will continue to increase until it dwarfs those of Ethereum and Bitcoin.

ACC stands for Asset Collection Coin, and it has been created to fill the need which has been felt by all the critics of Bitcoin who see the value in digital monetary innovation but would prefer to hold tangible wealth. By holding title to real-life assets, ACC represents the combination of tangible asset ownership and digital currencies.

BTC and ETH are not anchored to real assets, which is where their volatility comes from. Rapid changes in price have made it so they cannot be used as a digital settlement currency globally. ACC will act as the connector of these digital goods to the real world and will have an exchange rate that is continually revised.

Bitcoin and Ether both have their purposes and these will not be eliminated by the coming of ACC. ACChain aims to work with the existing technology rather than competing against it. The A-SDR is a collaborative effort to harness all the good that can be experienced into one cohesive ecosystem, and buying ACC is the best way to get in on that goal right now.

Through anchoring digital gold reserve BTC and ETH with A-SDR, ACC then becomes equipped with four currency functions. These functions are the ability to scale value, means of circulation means of storage and means of payment. Basically, ACC is set to evolve into the standard token for anyone who wants to settle global digital assets. The future is bright for both ACC and A-SDR, but this also helps the performance of Bitcoin.

The future is in tangible assets that can be digitally controlled

Bitcoin is aided by the development of A-SDR because of the support that is provided by ACC. Bitcoin will be able to become a true and generally accepted digital gold, just as ACC will become accepted as the settlement digital coin in global asset trading.

ACChain is the platform which will be used to monetize goods with ACC, and every time a good is monetized, the demand for ACC will go up. This increase in demand will naturally lead to an increase in the price of the good.

When you purchase ACC via the A-SDR fund, you are helping to bootstrap ACChain to a higher profile, as well as making it more and more likely that Bitcoin becomes viewed as a digital gold. We are about to see what happens when you link hard, ownable assets with infinitely divisible digital currencies. With stability as a goal and both Ether and Bitcoin experiencing high volatility, investors are going to find huge appeal in the idea of ACC and the A-SDR funds.