The popularity of cryptocurrency has finally reached Russia. Although this time, instead of making an almost complete analogue of Bitcoin, entrepreneur Alexander Borodich has in mind some significant differences for his new cryptocurrency. 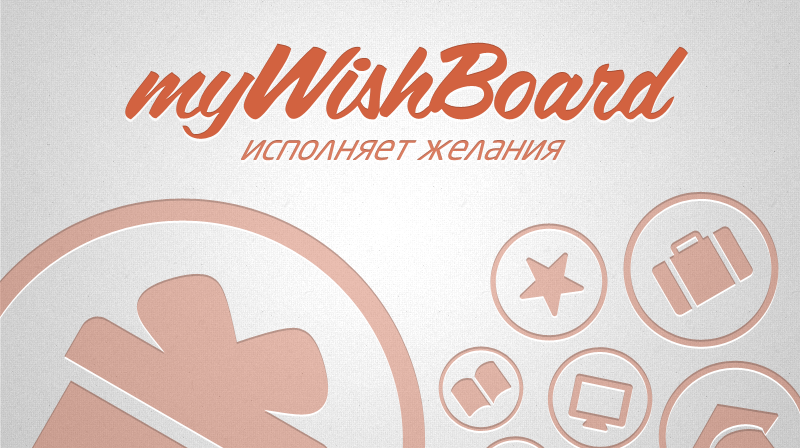 The popularity of cryptocurrency has finally reached Russia. Although this time, instead of making an almost complete analogue of Bitcoin, entrepreneur Alexander Borodich has in mind some significant differences for his new cryptocurrency.

The new digital money called Wishcoin. This is probably a stylization of sorts, as one Alexander’s previous project is called MyWishBoard. That time he created something like a network of wishes, where you post your wish and somebody may share it with you or add to his own list of wishes. Not a bad thing when your friends don’t know what to give you on your birthday.

The new cryptocurrency differs from the good old Bitcoin in more ways than other digital currencies. For starters, the emission process will not depend on mining. The emission will be ordered by big companies that would pay for it. Alexander states that they have put into work 5 million wishcoins, which had a price of 5 rubles per 100, again for the sake of testing.

The differences do not stop here. As you probably remember, all the transactions are written in the Bitcoin wallet. On one hand it secures a problem of forgery – one cannot send coin that he doesn’t have – the blockchain would not be comparable to the blockchains of all users and the transaction would be invalid. On the other hand, here rises the problem of space, as pc client already “weights” gigabytes. The Wishcoin simply does not have its problem, as the transaction history is not contained within the code.

All the transactions, as I see it, will go through the official servers of the Borodich’s company. Anyway, he did not share information on how the coins would be validated, only saying that it would be impossible to forge them and to insure that there would be plastic card and apps supporting the new coin.

The startup will only create new wishcoins on demand, so to economize on power required for solving highly complex cryptographic problems.

Alexander is not the only person from Russia interested in launching his own cryptocurrency. There were also mention of such an idea form the head of Sberbank (the most influential Bank in Russia) German Gref tying it to the Yandex.Money.

The idea of Wishcoin is something new among the other digital currencies born every week. It has an emission center, which changes the game it’s been played before, as new currency will have a lever of control so to speak. How will the price be assigned? I mean, if there is a place where all the money are made, then the market price of one Wishcoin will be defined by companies who paid for it.

So if there were a demand on this digital currency, then how would companies use it?

Right now all I see is a fresh idea with too many “ifs”. I’m not going to predict anything, as I am thrilled to see how this market evolves, but I have a feeling that Wishcoin will have a hard time finding buyers.