EU members are looking at a proposal which will enable them to stop account holders from withdrawing their own money, preventing bank runs. 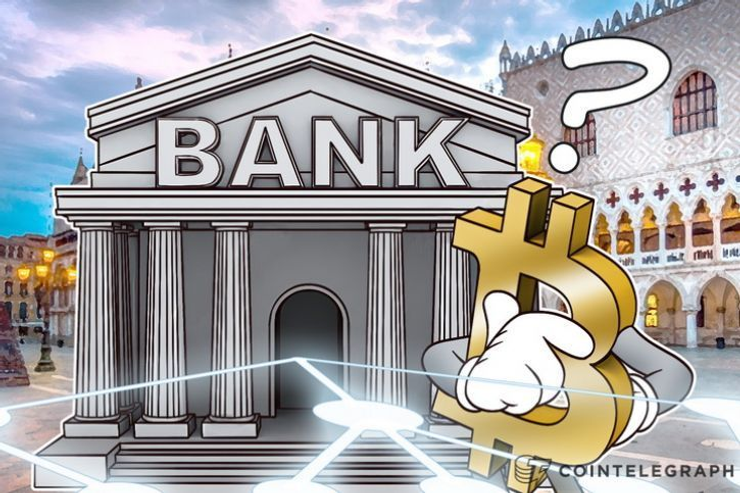 Member states of the European Union are studying a proposal that gives them the authority to stop bank account holders from withdrawing their money at struggling banks to prevent possible bank runs.

The proposed measure was drafted by the Estonian president, Reuters reports.

Under the plan, bank pay-outs can be temporarily stopped for five working days. The suspension, however, could be extended to a maximum of 20 days in exceptional situations.

Based on the draft, the measure is intended to help support lending banks that are struggling or are likely to collapse.

However, those who are against the proposal argued that they can adversely affect the confidence of bank depositors and can even hasten withdrawals in banks that are rumored to be in trouble.

Banks from a few EU members states, particularly in Italy, have been in trouble and causing alarm to consumers.

When the traditional form of banking fails, not only are the consumers likely to turn to alternative options such as digital currencies but even ex-bankers consider cryptocurrencies an essential part of the future of banking.

No consensus on the issue yet

The measure was introduced amidst the failure by the organization’s member countries to successfully find a solution on how to deal with struggling banks. It was also made less than two months following the bankruptcy of the Spanish lender Banco Popular due partly to a run on deposits.

The proposal has gained the support of the EU countries that already authorize a moratorium on bank payouts during insolvency processes at the national level such as Germany.

Bank groups, however, strongly opposed the measure, claiming that it will discourage people to save their hard-earned money in banks.

According to Charlie Bannister of the banking lobby group Association for Financial Markets in Europe (AFME), the proposal will incentivize depositors to run from a bank at an early stage.

According to an EU official, the proposed measure was already tackled by EU envoys on July 13 but failed to make a decision. They are scheduled to continue deliberating on the proposal in September.

The final decision, however, needs the approval of EU legislators.